THIS SHOW HAS NOW BEEN CANCELLED 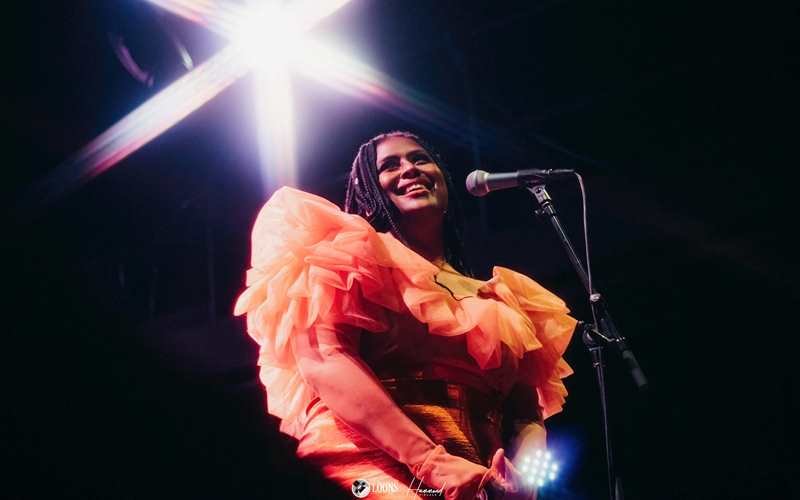