Laying early claim to 2018 as their year, Australian rock duo favourites Hockey Dad drop their latest single “I Wanna Be Everybody” and announce a run of international album tour dates. Hopping across to New Zealand this March/April with Good Boy in tow, the tour will see anticipated second record Blend Inn brought to life following its release on Friday, February 9.

Premiering on Good Nights on triple j with Bridget Hustwaite “I Wanna Be Everybody” emerges as the infectious and surprisingly vulnerable pop-rock song that summer was missing. On the track, Hockey Dad navigate themes of social anxiety amid the charged riffs, ever-confident vocals and punk-styled drums for which they’ve become synonymous. The single joins first single and instant favourite “Homely Feeling” on Blend Inn, and is set to have venues across the country united in a chorus of “I wanna be everybody, I just can’t be everybody”.

Landing in Seattle, the recording of Blend Inn began with renowned audio engineer and producer John Goodmanson (Bikini Kill, Sleater-Kinney, Cloud Nothings, Death Cab for Cutie) at Robert Lang Studios. The studio, supposedly haunted, echoes with its iconic past – housing many of rock’s legends over its time including Foo Fighters, Soundgarden, Alice In Chains, and most notably, Nirvana, who recorded their last song inside – the mic used in Kurt Cobain’s final studio recording still hanging in tribute. Here, Hockey Dad found a home away from home – immortalising their time in the album artwork, which depicts the house in a film photo captured by Fleming.

The album is Hockey Dad’s boldest output to date, a natural progression for the two as they face the tribulations of young adulthood, a theme reflected across the record. Whilst the momentum of Hockey Dad lies in their consistent execution of their undeniable brand of rock-pop on both the stage and in recording – the true heart of the band exists in their long standing, personal friendship – having first met as kids, growing up together two doors apart. 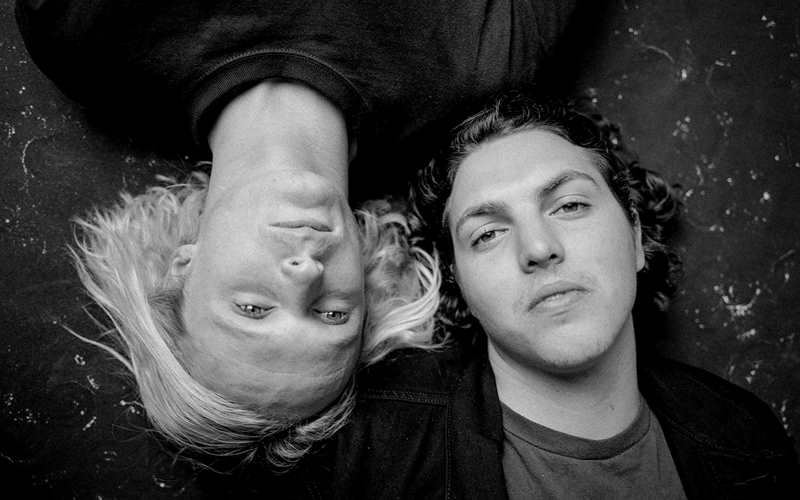