Shag Rock and Albion Place are like long lost brothers meeting for the first time and finding out one likes marmite and the other likes vegemite. Similar on the surface, but both bringing something completely different to the table. Fortunately, the two bands have been able to put their differences in breakfast preference aside to join forces for a 14 date joint headline Australia/New Zealand tour this summer.

If Albion Place are the trickles of cold sweat dripping down your beer on a hot afternoon, then Shag Rock are the satisfying ‘crack’ when you open it up. Since forming in high school, the two bands have been able to transcend the parameters of their local bubbles and distill the experience of youth itself into a bottle that has drawn a loyal and ever-expanding fanbase; stretching much further than the confines of their hometowns. Their music communicates a similar laid-back feel that has resonated with fans all over the world. The two groups have each racked up millions of streams online, sold out shows across Australia and New Zealand, and headlined major festivals such as Rhythm and Alps and Jungle Love.

The two bands begin their journey in Brisbane on the 23rd of November before making their way down the East Coast stopping off in Brisbane, Byron Bay, Gold Coast, Sydney, Coogee Bay and Melbourne. The boys then bridge the ditch to Aotearoa where the party continues, dipping into Dunedin, Auckland, Mount Maunganui, Taupo, Wellington, Christchurch and Queenstown.

Don’t miss your chance to catch this dynamic duo bridge the ditch.

PAY AT THE DOOR 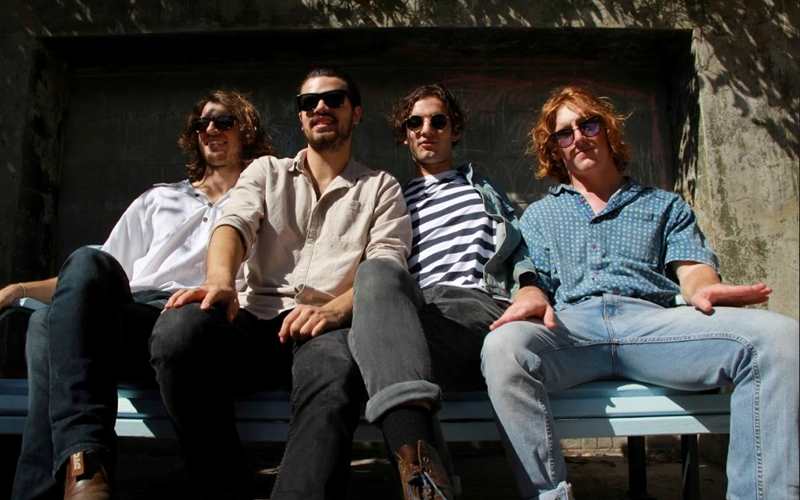