Tunes of I are proud to announce their new single ‘Dangerous’ - the first from their upcoming sophomore studio album - will be released Friday November 23.

The tour will be celebrated with a 6 date North Island tour, kicking off the same day in their hometown of Wellington, and see's the jazz trained dub rockers venture to some of their favourite New Zealand venues with special guests (to be announced).

The tour also signals the beginning of their new partnership with Eccles Entertainment, the country’s premier live entertainment agency that represents some of the biggest names in local music – including Six60, Fat Freddy’s Drop, Drax Project and more. 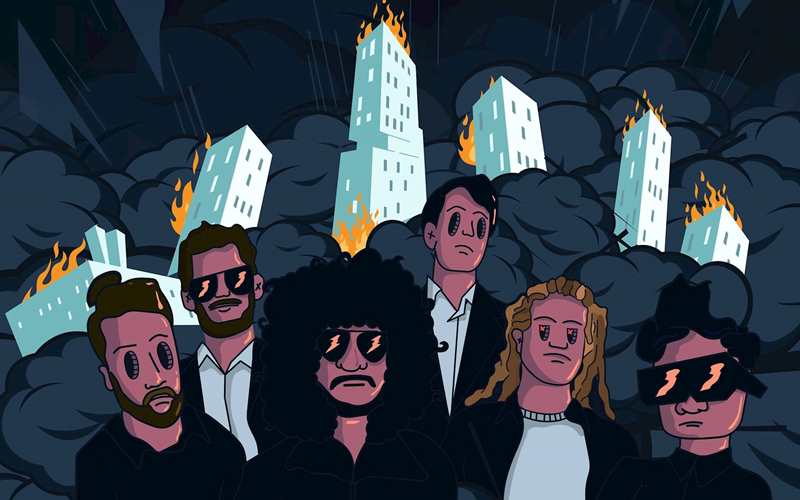