An unstoppable, infectious force of nature, The Cuban Brothers’ unrivalled funk and soul review blends sexy, soulful music with jaw-dropping b-boy action and riotous comedy. Born of the loins of seventies Havana, nurtured on a diet of soulful, sexy tunes and inspired by Cuban historical fact and mythology – their fresh approach to live entertainment whips up a frenzy at every opportunity.

Despite much inappropriate touching, the band’s delirious rhythms, lightning wit, and gentle ribbing of world famous artists has seen them personally chosen to play by Elton John, Robbie Williams and Richard Branson. Off stage, their acclaimed debut album, Yo Bonita!’, which took the skittish dynamics of their live show into the studio, and TV & film appearances, including Ill Manors, Cuban Fury and Sunshine on Leith continue to expose them to new audiences worldwide. Allow it! 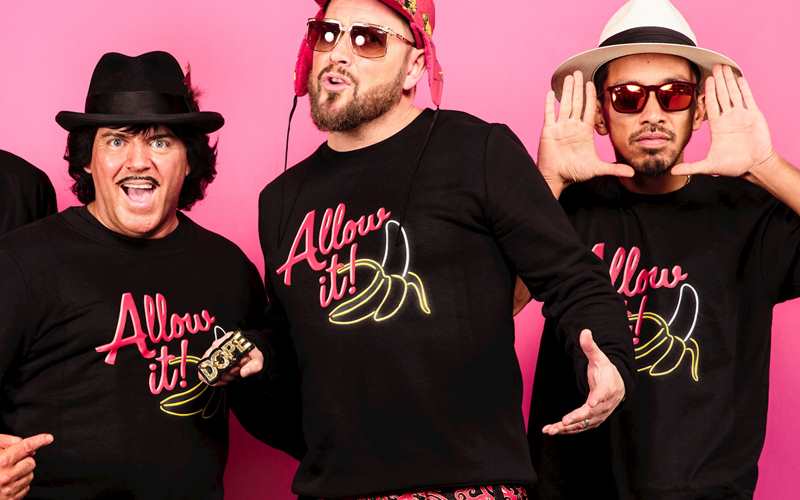