RED BULL MUSIC PRESENTS: AVANTDALE BOWLING CLUB ON TOUR. Following on from a No.1 New Zealand album, Tom Scott is taking his Avantdale Bowling Club project live in October and November. “This record has so much potential for interpretation. It was made to be played live. I can't wait to move this from the rehearsal room to the stage” says Scott. The tour covers Wellington, Christchurch and Dunedin in October, with shows in Auckland, Tauranga and Napier at the end of November.

The band comprises some of the country’s finest jazz musicians in Julien Dyne (Drums), Tonga Vaea (Keys and Trumpet), Ben Turua (Bass) and JY Lee (Sax) together with special guest vocalists. “These are some of my heroes. When I turned 18, the first place I went to was the London Bar to watch Ben Turua and Julien Dyne – now they are in my band...crazy” Avantdale Bowling Club has been three years in the making, primarily at Red Bull Music Studios Auckland, and the release was celebrated by critics and music-lovers alike, delivering the highest-selling local album. Advance orders for the vinyl version (late October release) have sold out and a second run is being pressed to meet demand. 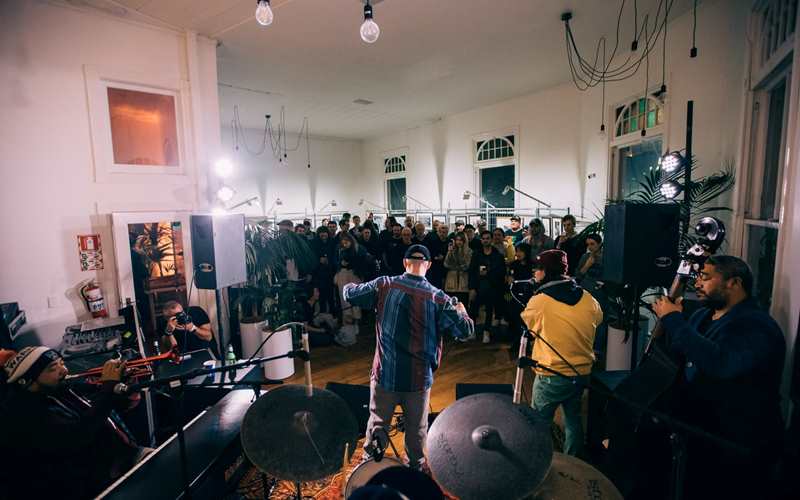