AARADHNA - Winter's End NZ Tour
One of Aotearoa’s foremost soul and R’n’B singers, Aaradhna, is embarking on a six-date tour, giving Kiwi fans one last chance to see her live before she takes time out to write and record new music.

It’s Aaradhna’s most extensive tour of New Zealand in recent years and is aptly titled the ‘Winter’s End Tour’, marking the end of an era and the next chapter in her remarkable journey.

The award-winning Aaradhna is one of the country’s most distinguished singer and songwriters. She’s been a familiar face - and voice - in the local and international scene since featuring on Adeaze’s chart-topping song ‘Getting Stronger’. She went on to carve out her own path, releasing several critically acclaimed albums, including 2012’s TREBLE & REVERB, which spawned the hits ‘Wake Up’ and ‘Lorena Bobbit’.

The record was praised in publications and blogs around the world, including The Guardian, which said: “BROWN GIRL resonates with Aaradhna’s deep-felt pride in her heritage and roots, a pride that is tempered with an almost solemn joy. Sometimes the music can unsettle – witness the tribal percussion on the too brief Welcome to the Jungle – but mostly it reassures, in that charming, effortless rocksteady way she used to such effect on the P-Money produced 2012 album Treble & Reverb”.

For Aaradhna, the ‘Winter’s End’ tour is symbolic of one door closing, and another opening. It also gives the Kiwi singer the chance to celebrate the successes of the last few years with those who’ve helped her along the way - her loyal and devoted fans! 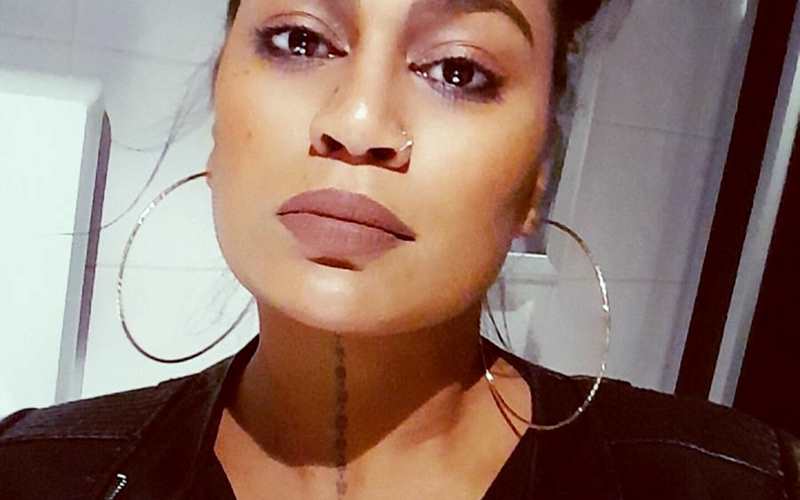