Hot on the heels of their 5th studio album release ‘LEGACY’, Katchafire hit New Zealand for their annual winter tour with 11 shows in August and September. The latest offering from the band has seen them hit no.1 on NZ itunes album chart, no.1 on the US reggae charts and in high demand around the world with tours in the U.S, Australia and Brazil before the years end.

The ‘LEGACY’ album is exciting and fresh with messages of love, hope, togetherness, and family; with the 12 songs on this album being recorded in numerous studios around the world from New Zealand and Australia to LA and Hawaii to Jamaica, featuring collaborations with some of reggae’s finest; with the cover art featuring Hawaiian artist Herb Kane’s “War Canoes Of The New Zealand Maori”.

Recent line-up changes have added new fuel to the ‘Fire and the first three singles from the ‘LEGACY’ album – ‘Addicted’, ‘Way Beyond’ & 'Love Today' - have been picking up airplay on roots reggae radio and added to playlists around the world with 'Love Today' hitting the Top 20 on the Global Reggae Chart. 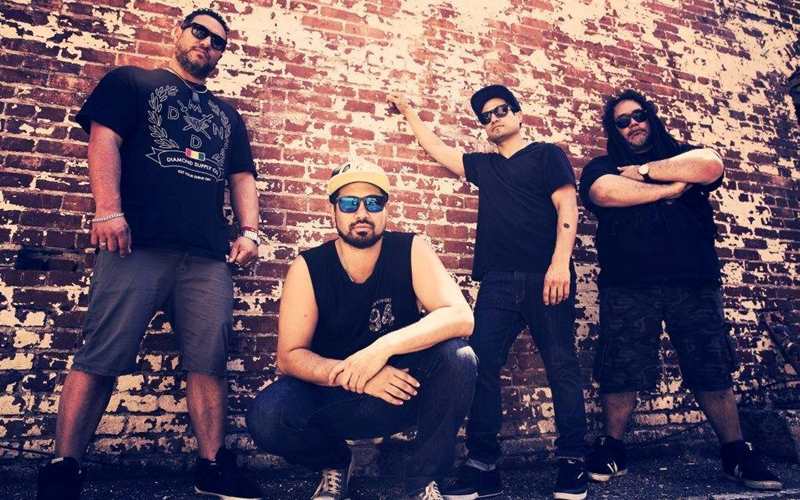