Year Of The Slade

Come and experience hip hop at its finest with the "Year of the Slade Tour" hosted by one of New Zealand's most versatile and fastest rising independent artists Kenny Slade. With multiple radio hits, packed Auckland shows, a massive European tour under his belt and 6 supporting acts this tour is definitely not one to be missed.

"Sapelu Cartel". Consisting of rappers illa and Killaflowz they are definitely a power house in the hip hop game. Signed under the major label "No Fly Zone" they bring unmatched lyricism and vocals that will blow you away.

"Stash" from Central Underground. A veteran in the game who brings an array of tounge twisters and a powerfull stage presence that will keep you on your toes.

"Bella Shanti" has had been blessing the mic since 2007 and is well known within the hip hop industry. Not many female artists are able to break through the hip hop scene let alone leave such an imprint and shanti has. 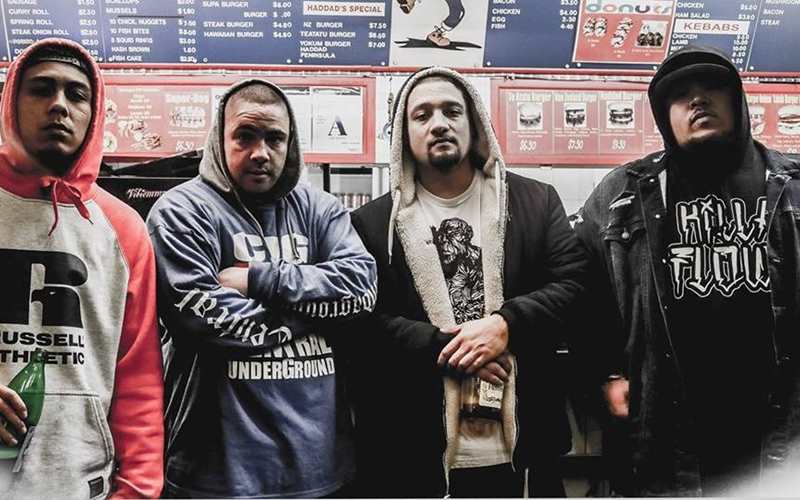