Winter is coming… So Mini Simmons are marching into the cold temperatures around the whole country this July!

To celebrate the man-birth of their self-titled Debut Album, Mini Simmons is coming for you with their wild 60’s hip-shake. This is the NEW ZEALAND TOUR.

Riding off the back of acclaimed International Shows in Brisbane & Sydney, the band is taking the Rock n Roll Circus back on the road.

Come one come all, and welcome to the Travelling Show. A witching-hour spectacular where whiskey flows, a Stick-Man tiptoes the tightrope, and a Lion shakes it’s golden mane.
Whirring to the pulsing thrum, the Joker spins with a touch of madness, but nobody breaks the Ringmasters spell. He’s the weaver. The piper to the gates of dawn.

SUPPORT ACTS TO BE ANNOUNCED. 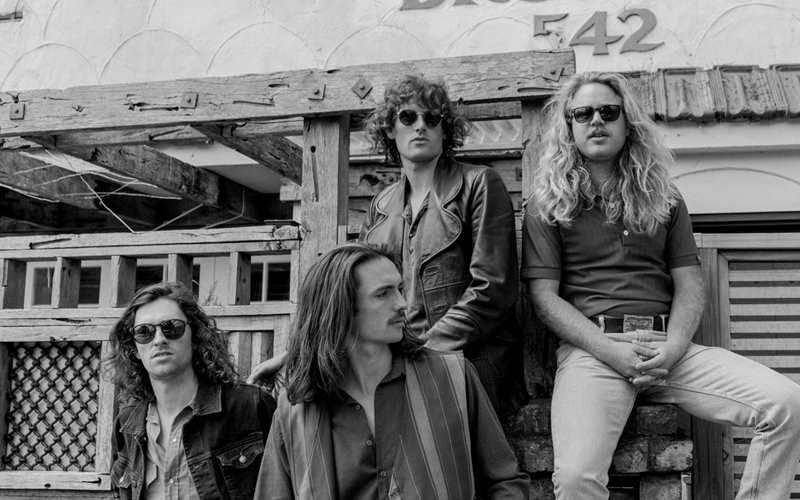