The Rock and Eccles Entertainment present:
VILLAINY RAISED IN THE DARK NZ TOUR

Hot on the heels of a triumphant performance to a capacity crowd at Homegrown, rockers Villainy have just announced a nationwide tour, which will coincide with the release of their highly-anticipated third album, RAISED IN THE DARK. 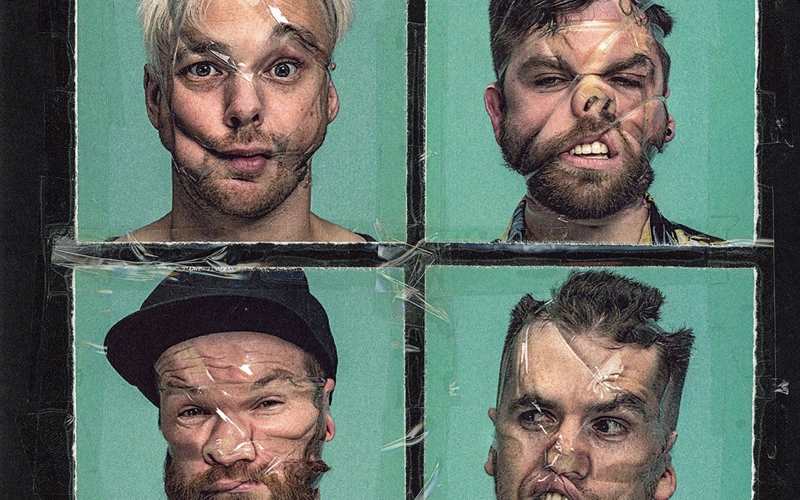