With support from COPIA & Seas Of Conflict!

The trio from Waipu, Northland will bring their unique blend of thrash metal and Te Reo Māori to six centres in New Zealand throughout March next year.

After winning Smokefree Rockquest and Smokefree Pacifica Beats in 2016, Alien Weaponry have fast become one of the most talked about emerging metal bands in the world.

Since July of this year, the three teenagers have been touring the world, playing some of the biggest and most prestigious metal festivals in Europe, Australia and the UK, including ‘Wacken Open Air’ in Germany; a goal they have had since they were kids.

Their single ‘Kai Tangata’ stayed at #1 on New York-based Sirius XM radio’s Devil’s Dozen for three months; and the video has clocked up nearly 2 million views on YouTube. Before the year is out, the band will embark on a monster 21-date tour throughout North America with industrial metal heavyweights, Ministry.

Now, Alien Weaponry are pleased to reveal they will be bringing their high energy live show home to Aotearoa. Kicking off in Tauranga, the band will also smash their way through Hamilton, Auckland, Dunedin, Christchurch and Wellington as well as six dates in Australia.

These shows are set to be a 2019 highlight for metalheads and Kiwi music fans alike. Alien Weaponry are reaching new heights with every live show, and fans are urged to secure tickets promptly. 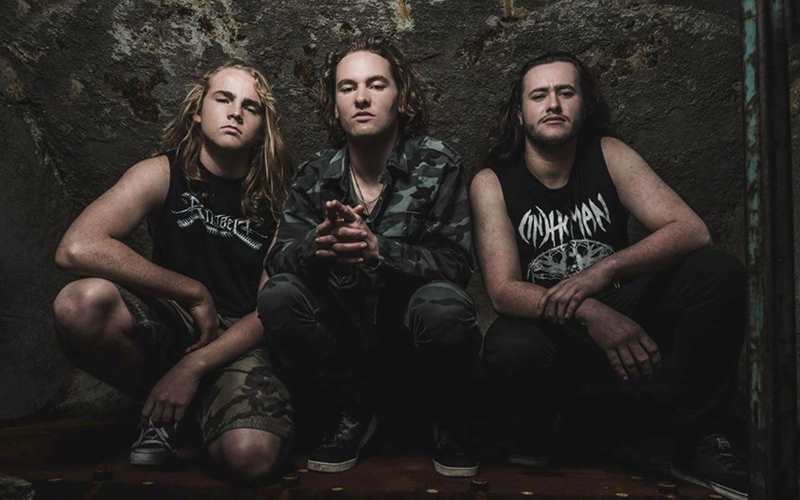