With unique storytelling through song and unleashing an avalanche of rhythmic fury on guitar, Ash will bring his brand-new show to life for Kiwi’s this Summer.

Recorded in the US and Australia, Mojo is Ash’s first new studio album in four years and features guest appearances by The Teskey Brothers, Mahalia Barnes and Joe Bonamassa amongst others.

Of the record, Ash says... “At this point, Mojo represents a journey through my own valley of darkness, and out the other side into the fresh sunlit glory of optimism and positivity. This may sound like a cliché, but when you’ve lived it it feels very different.”

Joining Ash on all dates, will be kiwi blues and roots duo Swamp Thing. Made up of multi-instrumentalist Michael Barker and guitar virtuoso Brett Adams, Swamp Thing play every show as if it was their last. With a resume including stints with Split Enz, The Mockers, John Butler Trio and Tami Neilson between them, these guys certainly have a wealth of musical experience.

To create an intimate show setting - venue capacities are limited, so fans are urged to act quickly and purchase tickets from official Ticketmaster New Zealand outlets to avoid disappointment. 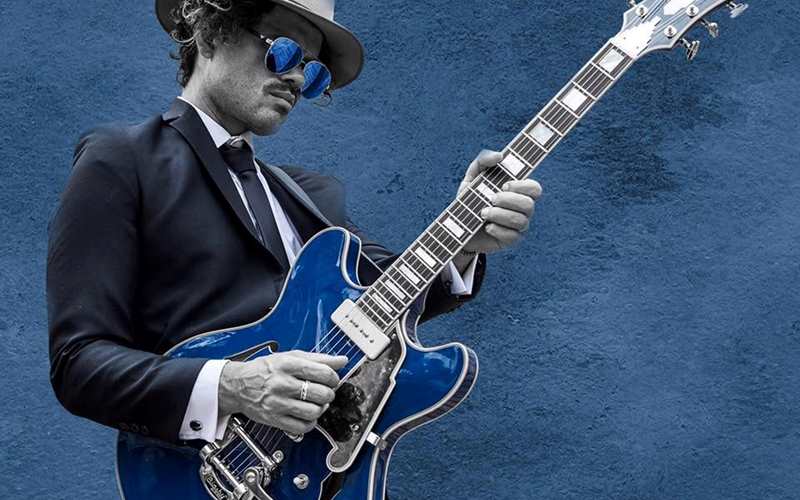