Get your groove on and bring your dancing shoes!
Get excited, join us at Totara Street for a Funk and Soul Dance Party and shake the house down with two great bands. DJ/Saxophonist Lewis McCallum warms up the crowd from 8pm.

Grab your tickets for the coolest party of the weekend! 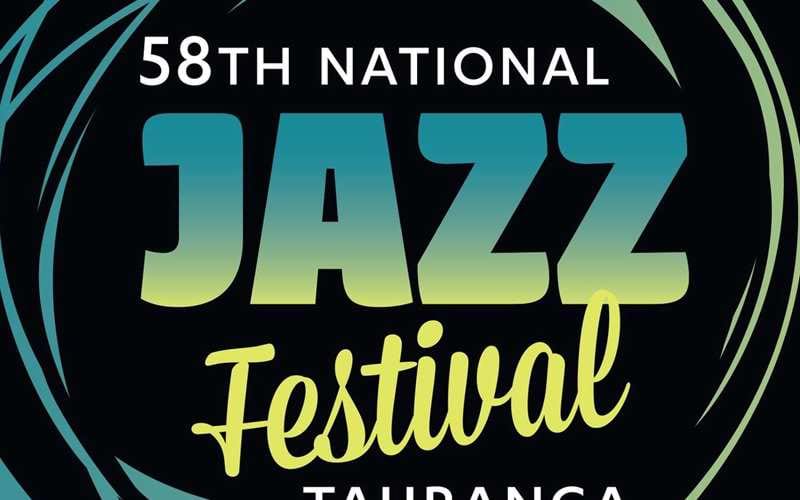