With a formidable reputation as a live act, MY BABY’s roots-driven hypnotic dance music has taken the world by storm. The MY BABY Live! New Zealand Summer Tour kicks off in Raglan at the YOT Club on February 6 and winds up at the Wildfoods Festival in Hokitika on March 7.

MY BABY’s sound is informed by gospel and blues with ancient folk melodies. Added to that is the rawness of 70s funk, African desert blues, Moroccan gnawa, Indian raga and a touch of EDM. It’s all live instrumentation without a computer or sample in sight!

The band has been spreading their psychedelic blues-trance rave to the approval of audiences worldwide since 2012. They’ve played at some of the world’s biggest festivals, including Glastonbury, Isle of Wight, Sziget, Fusion and Exit.

Over the years MY BABY has had tons of requests to capture the magic of their live show, which they’ve now delivered in the form of the album LIVE! 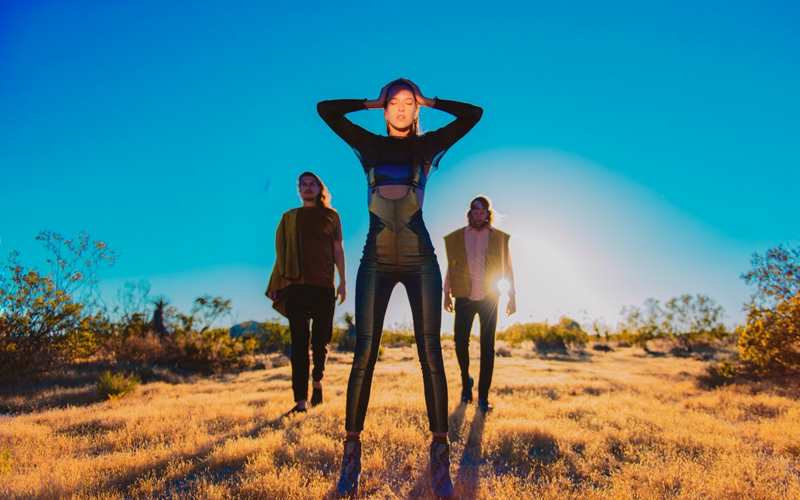