It's back in its 3rd year and better than ever! The Mount Comedy Festival mixes one of the best summer destinations in the world with World Class comedy over 5 nights.

From the big HEADLINERS show to the prestigious New Act Competition and two marvellous Solo shows from Tarun Mohanbhai and Louise Beuvink, this promises to be a riotous 5 days of top class live comedy from some of the best in the business.

Last year was a total sell out so don't miss your tickets!

NEW ACT COMPETITION
Join MC Brendhan Lovegrove in the pursuit to find The Mount's hottest new comedian. 12 acts from all over New Zealand compete for a place in the grand final on Sunday 12th January and a $1200 first prize.

Take a ride with Tarun Mohanbhai – Confessions of an Uber Driver on the backstreets of Auckland. Tall tales about you – his passengers along with the bureaucracy it takes to become a driver.

A 5 Star journey? You decide. A 5 Star Audience? Tarun Decides.

From the art of passive aggressive Facebook comments, to the science of making champagne with a goon and a SodaStream, join Louise for a masterclass in etiquette and housewifery for the modern age.

"Hilarious from the start, and the laughs only get more frequent." ★★★★★ - The Upside News, Adelaide 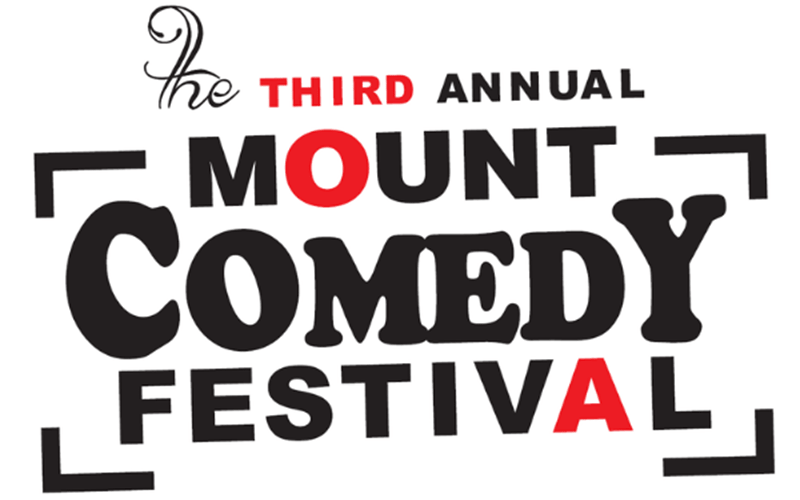