Joining them in Tauranga and Auckland are mates LA Women off the back of their release “Love Me”.

To celebrate the release of their new EP, Summer Thieves will embark on a nationwide tour beginning July 17th in Raglan and finishing up in the tranquil surroundings of Wanaka. Support includes LA Woman, Casper and more to be announced! Summer Thieves continue to dominate their spot as one of Aotearoa's must-see acts, so don't miss your chance to catch these guys live!
DOORS 8:30PM - R18
BUY TICKETS
FACEBOOK EVENT PAGE
VENUE LAYOUT - STANDING ROOM ONLY 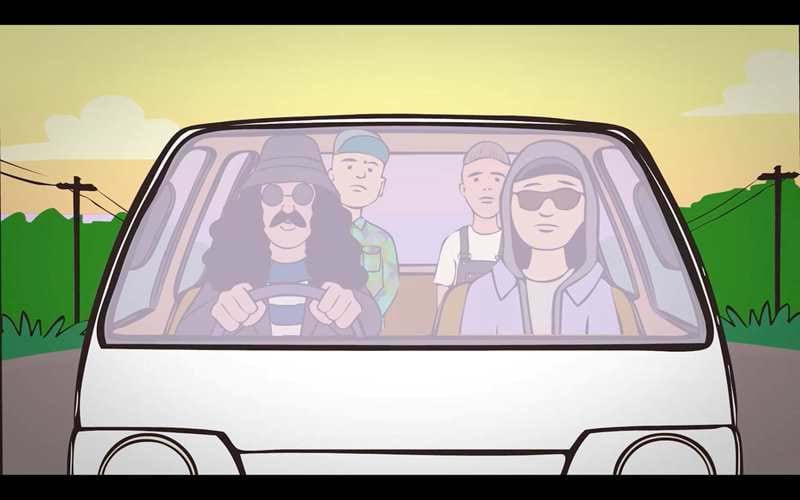