Hamilton indie-folk band Looking For Alaska are releasing their new album 'Light and Shadow' this November, and to celebrate are playing a bunch of sick as shows around New Zealand!

The tour kicks off with 3 rowdy, full band shows in November, followed by a full tour of more intimate venues around the country through January and February.

It's been 4 years since LFA's debut album was released, and in that time they've been busy touring NZ, Australia and Europe, and writing and developing the exciting new songs that feature on 'Light and Shadow.' The album has a much more mature, darker sound than anything you've heard from LFA before, reflecting the growth and maturity in the relationship between core members Amy Maynard and Aaron Gott.

Looking For Alaska are stoked to be playing the illustrious Totara Street in Mount Maunganui for the first time, with stellar support from Auckland legend Albi (solo) 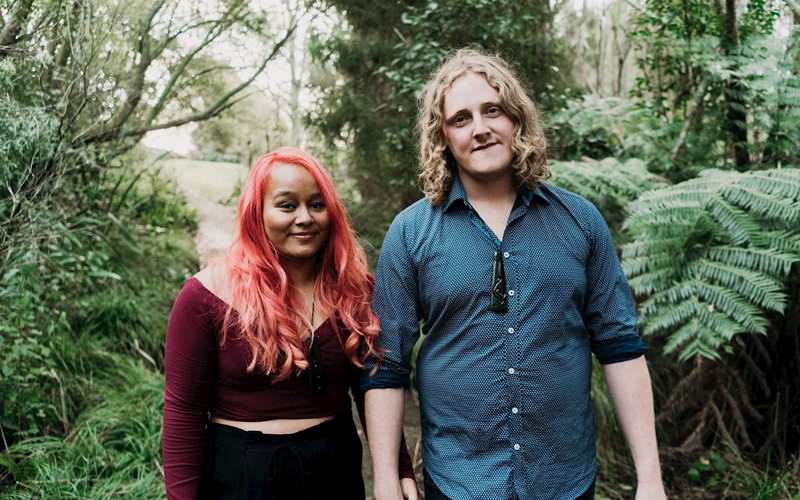