UNFORTUNATELY THIS SHOW HAS BEEN CANCELLED

Two of Waikato's favourite dub and roots bands are teaming up to bring you a night of deep dub and reggae at Totara Street.  Knights of the Dub Table established in 2008 have been a crowd favourite in many festivals bringing a fusion of dub, reggae, drum 'n' bass, hip hop, trip hop, jazz and funk.  Lost Tribe are relatively new on the block but quickly moving up the ranks in Aotearoa, even being nominated at the VNZMA's for 'best roots artist' in 2019 next to LAB and Troy Kingi.

Knights of the DUB Table is fuelled by a passion and desire to uplift and inspire people with music and positive messages around caring, sharing and living for the benefit of one another. Our fundamental values are derived from our personal band philosophy ‘The Way of the DUB’. Dedication Unity and Brotherhood.

Lost Tribe Aotearoa (LTA) is a Raglan based group hailing from all over the Pacific and Aotearoa.  Formed in 2017, LTA have an underlying genre of roots reggae which  morphs into blues, rock, ska and hip-hop.  LTA pride themselves on their high energy live set and are sure to have the crowd singing every song by the end of the night. 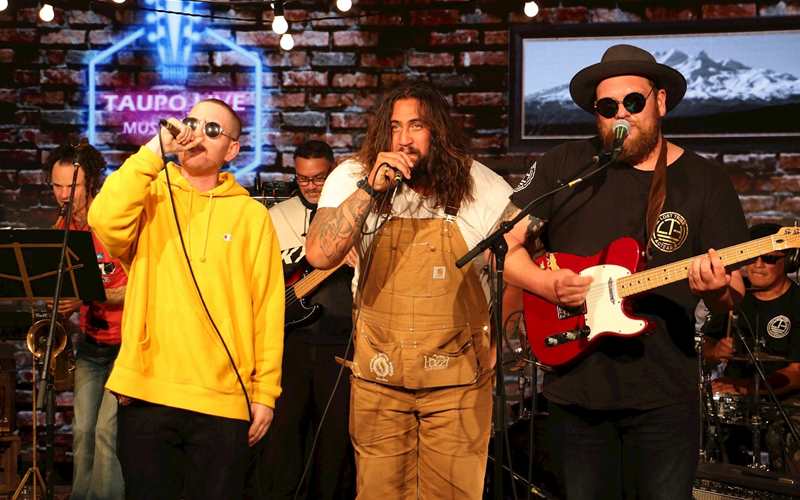