DUE TO UNFORESEEN CIRCUMSTANCES THIS SHOW HAS HAD TO BE CANCELLED.

Returning to New Zealand after a two year stint in Europe, award winning alt-folk artist Graeme James is delighted to be back in New Zealand for the winter of 2021 to reconnect with fans and share new songs and stories from the road.

Making the most of the European lockdowns of 2020 James used the break from his usually intense touring schedule to undertake his most ambitious recording project to date: four seasonal EPs exploring the emotional landscapes of Autumn, Winter, Spring and Summer across 24 new songs

With sold out shows across New Zealand and over 40 million streams on Spotify, Graeme is one of New Zealand’s most streamed indie folk artists. Don’t miss this rare opportunity to see him play live in his home country.

“One of the most interesting songwriters on the current scene.” - Il Fatto Quotidiano (Italy)

"James’s impressive vocal delivery ranges from brooding and grounded, to floating and ethereal; his voice the perfect instrument to ignite emotion in the core of his listener." - Karla Harris, When The Horn Blows (UK) 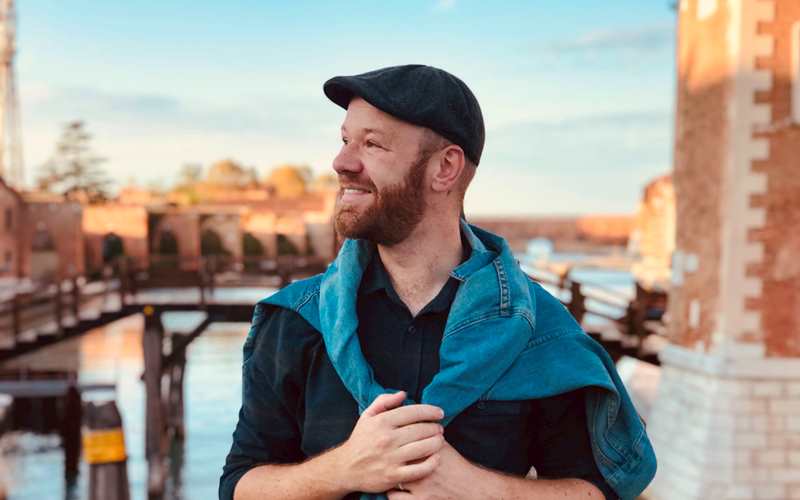