Villainy are stoked to announce their Summer 2021 tour, presented by The Rock and hitting six spots in February 2021.

Join acclaimed band Villainy for their electric 2021 summer tour, playing all your favourite anthems including their latest single Beggar. The band are promising bring it for the fans leaving nothing in the tank “It’s been said enough times, 2020 has been a total balls up. So we can’t be more humbled at the prospect of hitting the road around NZ in summer 2021. Live shows are what bleed for and we’re all too aware how special it is that we can get out there and perform for some of the most passionate rock fans in the world.”

One of NZ’s most loved Rock acts Villainy have now been on the scene for just shy of a decade and enjoyed a string of hits from their albums Mode.Set.Clear, Dead Sight and Raised In The Dark. Villainy have also been honoured with a slew of nominations and awards at the Aotearoa Music Awards taking home 3 gongs, twice claiming Best Rock Album and winning Best Rock Group in 2019.

This is Villainy’s first NZ tour since July 2019 and fans will want to be in quick to secure their tickets. The tour kicks off in the capital and concludes at the beach in summer hot spot Mt Maunganui. 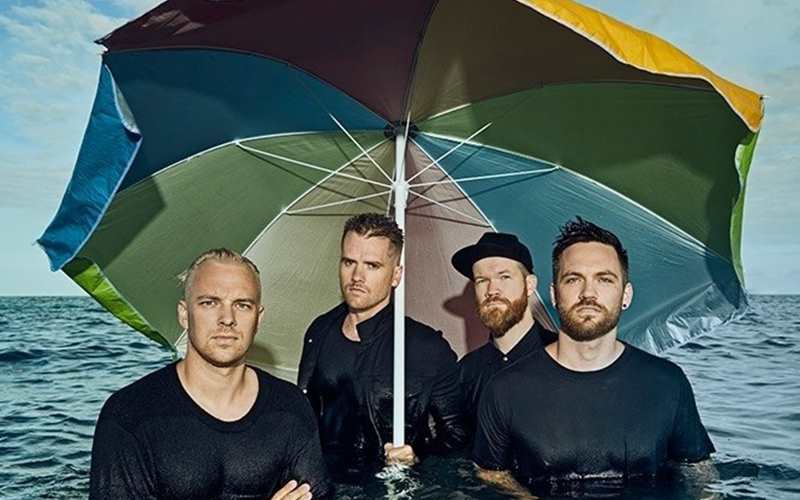