For the 4th year in a row, Mount Maunganui will host some of the biggest stars in NZ comedy! Plus some top-notch internationals who are just stranded here. The Mount Comedy Festival mixes one of the best summer destinations in the world with world class comedy over 5 nights.
From the big HEADLINERS show to the prestigious New Act Competition and two marvellous solo shows from international comedians Gary Sansome (Scotland) and Laura Davis (Australia), this promises to be a riotous 5 days of top class live comedy from some of the best in the business.
Last year was a total sell out so don't miss your tickets!
THE HEADLINERS
A huge 2-hour comedy show featuring some of the biggest names in New Zealand comedy:
Paul Ego (7 Days)
Justine Smith (7 Days, The Project)
James Nokise (2019 Fred Award winner)
MC Ben Hurley (7 Days, The Project)
NEW ACT COMPETITION
Join MC Brendhan Lovegrove in the pursuit to find The Mount's hottest new comedian. New acts from all over New Zealand compete for a place in the grand final on Sunday 10th January and a $1000 first prize.
GARY SANSOME (Scotland) - BALD MAN SINGS RIHANNA
Ever heard a bald man sing Rihanna? Scotsman Gary Sansome is bringing his hit Edinburgh Fringe stand up show to the Mount Comedy Festival for the first time.
As seen at the biggest comedy clubs in the world including Caroline's on Broadway in NYC and Yuk Yuk's in Toronto -- 'exceptionally funny' (Mark Dolan of Balls of Steel), the Scottish baldy takes an irreverent look at music and popular culture in this hilarious, fun-packed show. "Escapism of the highest order... superb crowd-work, improvisation and the largest amount of energy I have ever seen used on stage. An hour of pure entertainment and hilarity" "5-Stars" Bunbury Magazine.
LAURA DAVIS (Australia) – CAKE IN THE RAIN
Laura Davis is a London based, Australian comedian who became accidentally stranded in New Zealand on tour when the borders closed in March. Fortunately this means she can make the NZ debut of her critically acclaimed, sold out show Cake In The Rain. With a refreshing disregard for convention shining through her work, Davis' brand of bold, joyously cathartic stand up will leave you uplifted even in the roughest of times.
DOOR TIMES VARY PLEASE SEE INDIVIDUAL SHOWS FOR DETAILS - R18
BUY TICKETS
FACEBOOK EVENT PAGE
VENUE LAYOUT - SEATING ONLY 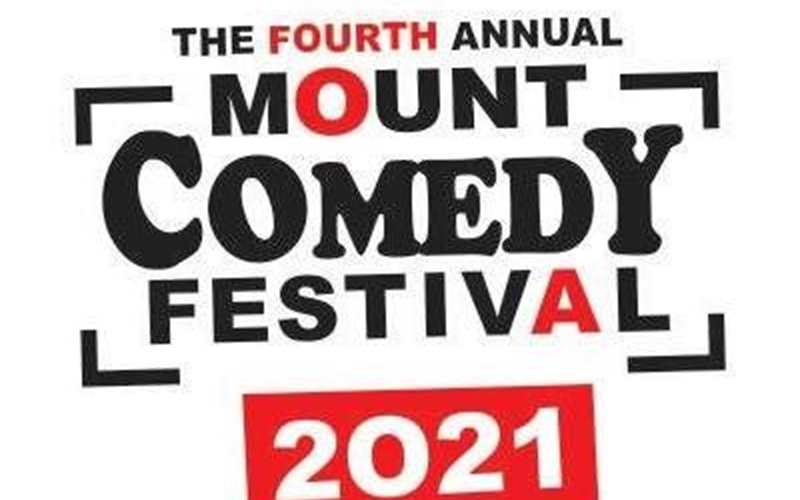