GREG JOHNSON ANNOUNCES HE’S LEAVING A YEAR-LONG LA LOCKDOWN FOR  NEW ZEALAND WINTER TOUR. After a prolonged Californian lockdown, Greg Johnson is over the moon to be returning home for his nationwide tour, Time Is A Traveller, which coincides with the release of his  brand-new album, Tilt Your Interior.

For his first New Zealand tour since 2019, Greg Johnson joins forces with his legendary  band Ben King, Wayne Bell and Mark Hughes. Special guest Dianne Swann will open the  shows, celebrating the release of her new album The War On Peace of Mind.

“My quarantine is booked and I’m great at holing up in Hotel rooms so once they set me  free, I’ll be rearing to go with my best line-up of songs and musicians since the end of the  Gulf War.” Says Johnson.

“After a gloomy year of lockdown and seclusion in LA, and a deep aversion to Zoom  concerts, real, interactive, cozy live shows feel more vital than ever, and I have many stories  to tell. It’s an understatement to say I’m excited to be touring again and playing some of my  favourite New Zealand towns and venues, as well as some I haven’t been to in more than  twenty years.”

Plus1 proudly presents Greg Johnson live, he will play:

- Friday 25 June at the Blue Smoke in CHRISTCHURCH

- Saturday 26 June at the Grainstore Gallery in OAMARU

- Thursday 1 July at the 4th Wall Theatre in NEW PLYMOUTH

- Friday 2 July at the Meow in WELLINGTON

- Saturday 3 July at the Common Room in HASTINGS

- Sunday 4 July at the Nivara Lounge in HAMILTON

- Friday 9 July at the Powerstation in AUCKLAND

Details about the new album Tilt Your Interior and career-spanning box set are at  Gregjohnsonmusic.com.

At the shows, Greg Johnson fans can look forward to thirty years of great hits including  Isabelle, Don’t Wait Another Day, Liberty, Save Yourself, It's Been So Long, Now the Sun is  Out, Looking Out On Monday, I Got Opinions, Swagger and more.

Of his new album, Tilt Your Interior, Johnson says: “I have waited 5 years to make this". 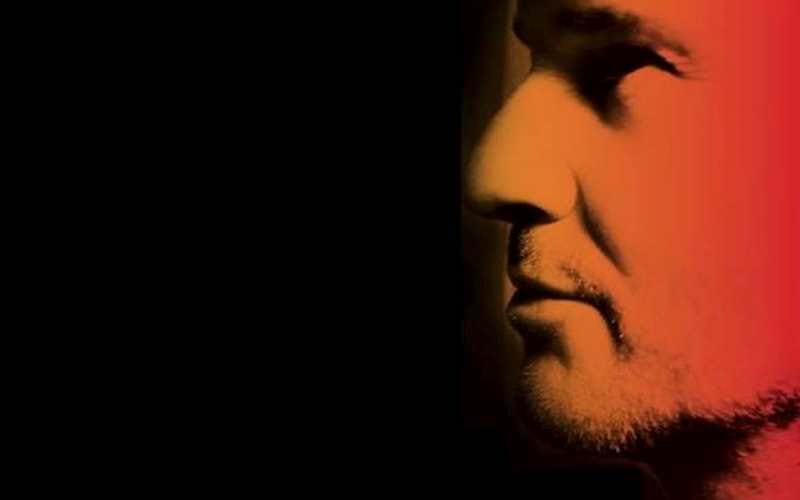