Strange Days is stoked to announce its first event of the year ALL CAPS. Two of NZ's hip hop powerhouses, Team Dynamite and Eno x Dirty, will join forces in the Mount for one night only.

Since the release of their debut album ‘Evil Adventures and Happy Endings’ in 2017, Grey Lynn heroes Eno x Dirty have been selling out shows all across the country (and a couple in Asia), performing at festivals all over NZ, smashing streaming records and shifting units with no signs of slowing.

Following the release of their long awaited third album 'Respect The Process', Tony Teez, Haz Beats and Lucky Lance of Team Dynamite have been touring nationwide, bringing their show to the Mount for the first time in over five years. Forming in the late 2000's, Team Dynamite have gained a reputation for high-energy live shows.

Tickets won’t last long so get them while you can. 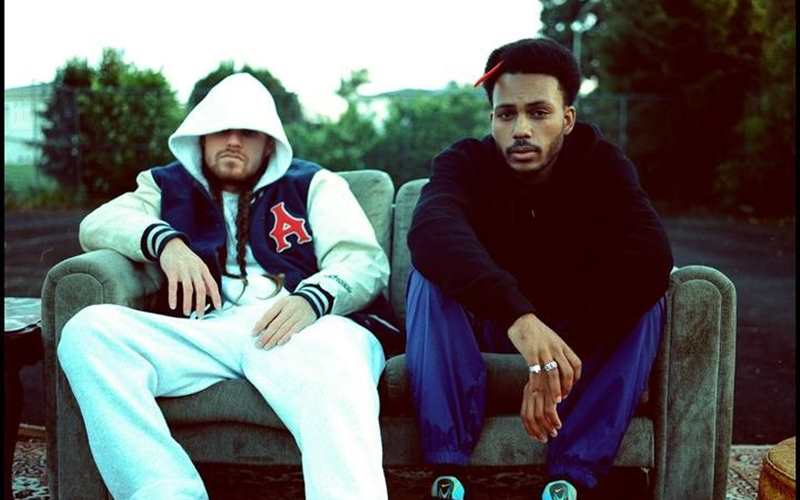 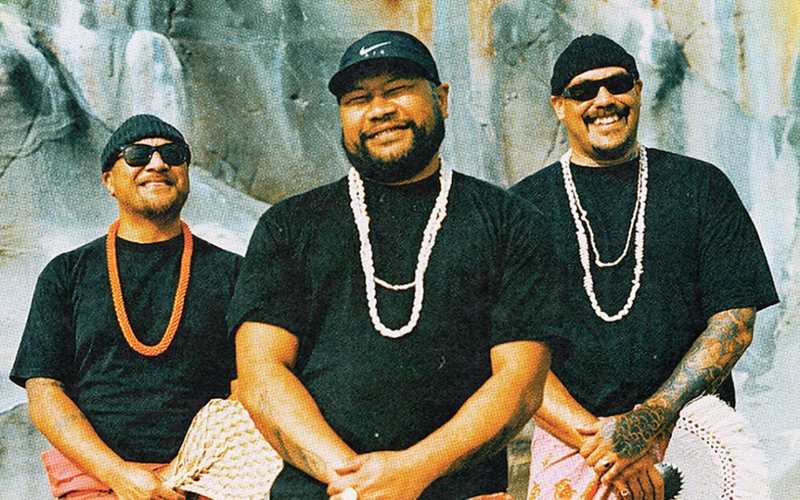