Wellington sludge metal titans Beastwars are celebrating the 10th anniversary of their iconic debut self-titled album with a nationwide tour headlining the largest venues of their career.

*All tickets for previous Isaac Theatre Royal show on May 15th are valid for this show.

The brutal and barbaric debut long player firmly established Beastwars' reputation as one of New Zealand’s most powerful and uncompromising groups. Alongside critical acclaim both here at home and internationally it also earned them nominations at the Taite awards and the NZ Music Awards for Best Rock Album winning Best Album Artwork for the spectacular mind melting imagery by Nick Keller.

Coinciding with the tour and to mark the anniversary, Destroy Records in association with Universal Music will repress the long out of print album on vinyl for the first time in 7 years. With collectors paying up to $300 for copies of the rare original pressing this will be welcome news to those who missed out the first time. The freshly remastered vinyl finds the band’s heavy apocalyptic howls eerily soundtracking the events of today just as well as they did a decade ago. And as a special bonus, 2 songs that did not fit onto the album have been re-recorded at Roundhead Studios and The Surgery and will be released on a limited run 7" vinyl single.

Beginning the tour in Mt. Maunganui before heading to the Powerstation in Auckland, Beastwars will be making their first visit back to Christchurch and Dunedin since their 4th album "IV" hit #1 in the album charts in 2019. The Wakatu Hotel in Nelson will host them the night before they take on The Hunter Lounge in Wellington almost 10 years to the night that they supported Kyuss on the same stage.

A killer combo only for New Zealanders, given that both bands were due to be touring Europe in 2020.

Tickets for Beastwars 10th Anniversary Tour are on sale now at Under The Radar with limited discounted early bird tickets on sale until GA release on Monday February 15th. 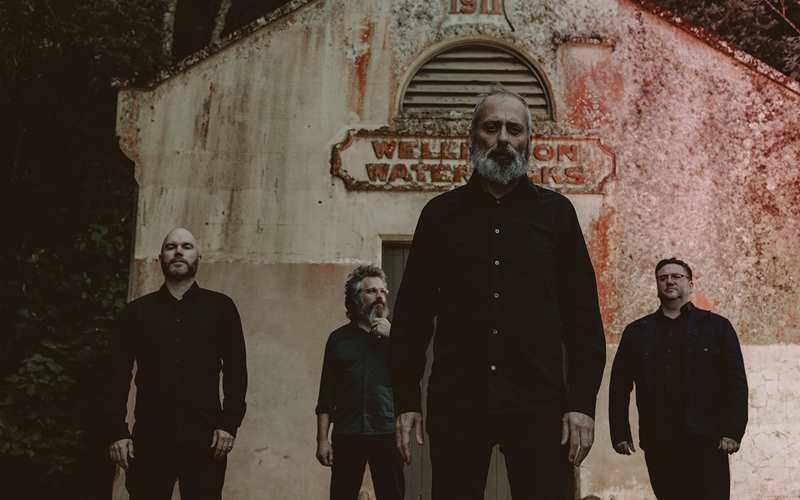