Aotearoa artist Georgia Lines has announced the release of her new EP HUMAN for July 29, and to celebrate the EP release, Georgia will embark on a two-date tour with her full band, taking to her hometown Tauranga on August 4, and Auckland on August 5. Both shows will include a performance from special guest YAHYAH, with the Auckland show also featuring Benjamin Mack.

Featuring the already released emotive single ‘Leave Behind’, as well as the hauntingly beautiful track ‘Hine E Hine’, HUMAN will include three brand new songs; ‘Moon Soda’, ‘Save Me’ and the upcoming new single, ‘Faith’. Dive into the collection of sounds from the already released singles of HUMAN, to get a taste of what’s to come on July 29. 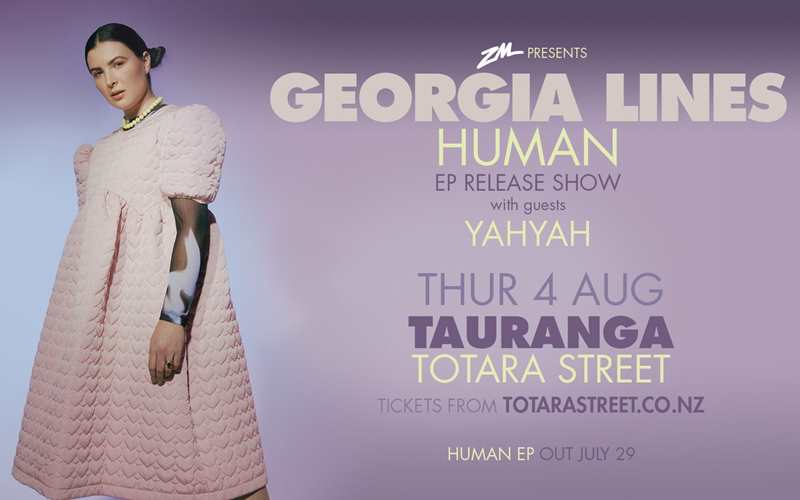