In support of their debut E.P "Origins", EAST YORK are ready to unleash their ferocious live show with the good people of Aotearoa, New Zealand. Fresh off the release of their latest single TO KILL THE SUN in which one reviewer described as... "a deeply groovy and riff laden groove metal track with a really high production value and catchy, almost poppy/rocky sections..."

Performing their first four singles "CIRCUS", "DAMNED ANTHEM", "OUTSIDERS" & "TO KILL THE SUN" plus new songs that will round out their debut E.P, this is your opportunity to see the band live in an awesome intimate venue.

Joining them are local friends and alternative rock heavy weights CORIDIAN who have toured extensively around NZ, including their own headlining tours and performing with high profile NZ acts such as Devilskin, City of Souls, I AM GIANT, Skinny Hobos & Written by Wolves.

“Raven brothers (Mike, Kris and Nick respectively) work as a well-oiled machine; the gear box of which is Maharaj, his vocals taking the band from a hum to a scream within seconds”

Rounding out this epic line up of NZ ROCK Heavyweights are PULL DOWN THE SUN.  PDtS bring a wondrous reference frame of late 90's Deftones style riff mastery, coupled with modern influences from the likes of GOJIRA and ISIS. Their latest release ‘Of Valleys and Mountains’ is a colourful concept album that channels their Maori heritage, exploring local legends that have been passed down through generations.

Set to be the summer rock roadshow not to be missed. Grab tickets now before they all get snapped up!

YOUR COVID 19 VACCINE PASSPORT AND A VALID I.D MUST BE PRESENTED UPON ENTRY. 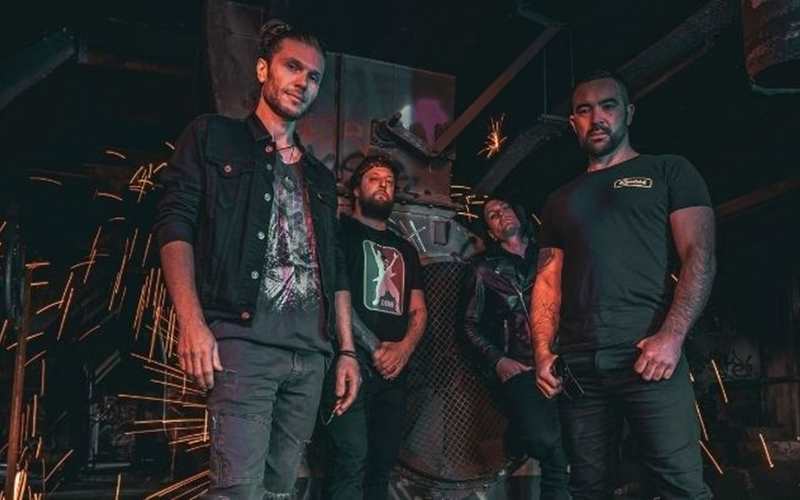