Just because it’s been too long, Auckland-based four piece RACING are stepping out for 3 intimate shows this winter to fire up the the engine for the first time in 2022.

Following on from their Bang Bang Fridays where the band have released new singles In Silver and High For My Lovers from their forthcoming album, as well as B sides Aqua Boogie and Suburban Dancing , RACING are ready to be out on the road again.

Racing, take rock and roll and inject it with a chemical haze so potent the listener is left both pleased and punished. Once likened to “the thoughts of a crocodile in flood season”, the band crafts a swirling sea of groove and hypnosis into rock anthems drenched in weird tropical dance music.

Racing is made up of long-time collaborators Ed Knowles (vocals) and Sven Pettersen (guitar); two crucial parts to the colossus that was The Checks and Daniel Barrett (Bass) formerly of Sherpa and Izaak Houston (Drums) formerly of Space Creeps.

Tickets on sale 9am Friday 3 June! 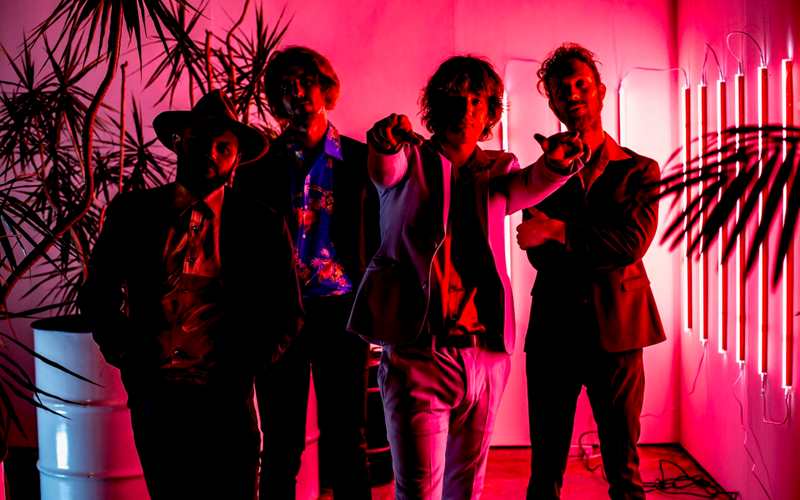