In support of their debut E.P "Origins", EAST YORK are ready to unleash their ferocious live show with the good people of Aotearoa, New Zealand.

Their latest single TO KILL THE SUN has been added to rotation on stations all over NZ and Australia which one reviewer described as... "a deeply groovy and riff laden groove metal track with a really high production value and catchy, almost poppy/rocky sections..."

Performing their first four singles "CIRCUS", "DAMNED ANTHEM", "OUTSIDERS" & "TO KILL THE SUN" plus new songs that round out their debut E.P, this is your opportunity to see the band live in an awesome intimate venue.

Joining them at Totara Street are the mighty Black Comet who are a 5 piece band founded by Ninja, Laughton Kora (Kora, Fly My Pretties). Kora has always been interested in the theatrics of performance through sound. A Heavy Galactic Funk experience with groove based narratives. Black Comet has become a vessel for experimenting and pushing the ideas of current music. The band has been compared to the “Millennium Falcon making the Kessel run in 12 par-secs”.

This will be an epic set you dont want to miss.... trust us.

Come and celebrate the first day of Spring in Bay of Plenty's premiere live music venue! 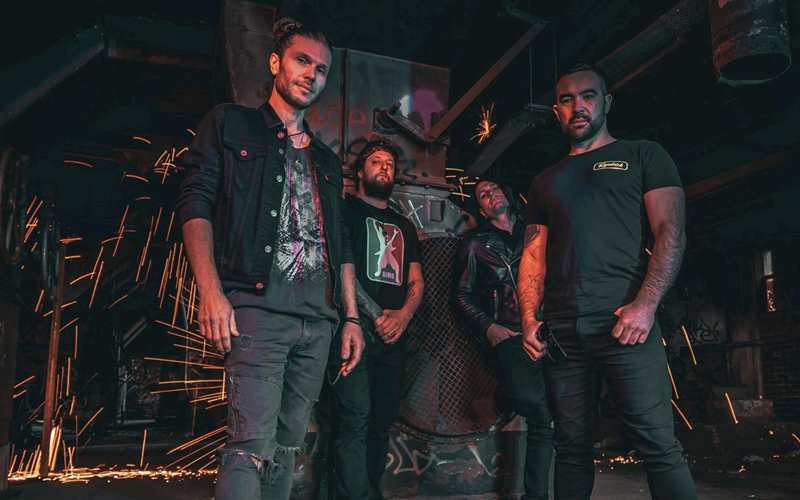