Evenflow NZ Presents: Concord Dawn - TOTARA STREET Mount Maunganui. Concord Dawn (aka Evan Short & Matt Harvey) burst onto the New Zealand music scene back in mid 1999 with their unique high octane Drum and Bass sound. They were the darlings of the local bNet / Student Radio stations up and down New Zealand, getting hefty primetime airplay, featuring at the top of the weekly Top Ten’s and breaking chart records across the bNet. After a year or so of underground success they were courted by local electronic music label Kog Transmissions and released their first album Concord Dawn in July 2000.

After touring the album throughout New Zealand they released their second album Disturbance in April 2001 and received "Best Electronic Album" and "Best Independent Release" at the 2001 bNet Music Awards. Both Concord Dawn and Disturbance sold far better than expected and the boys received strong reviews in all forms of media not only for their releases but also for their energetic live performances. For the next year they went into hiatus to refine the Concord Dawn sound further with Evan heading to London for 5 months to immerse himself in the culture of the Drum and Bass homeland. Upon his return to New Zealand work was started on their 3rd album Uprising with tracks like “Morning Light” and “Don’t Tell Me” finding international acclaim well before the album’s release. Uprising was released in New Zealand in September 2003 and reached gold sales status in an amazing 3 months.

With Concord Dawn now well established internationally and their catalogue now being distributed worldwide Evan and Matt embarked on a seemingly never ending world tour, travelling all over the United States, Canada, Europe, Asia and Australia. At the 2003 bNet music awards “Morning Light” won "Best Song" and "Most Radio Play" and at the 2004 bNet music awards Uprising received "Best Album" and "Best Electronic Release". Concord Dawn were also nominated for "Best Electronic Act" at the 2004 New Zealand music awards but narrowly missed out to Salmonella Dub.

Work on their long awaited 4th album was completed in early 2005 and was titled Chaos By Design to express the album’s musically eclectic nature. The album and singles won critical acclaim worldwide with various tracks off the albums being signed to some of the biggest and most respected Drum and Bass labels worldwide such as Metalheadz, Ram Records and Hospital Recordings. Chaos By Design also won “Best Electronic Album” at the 2006 New Zealand Music Awards.

Another full world tour was embarked on shortly after the release with Matt relocating to Vienna, in the heart of Europe and Evan covering New Zealand, Australia, Asia and the Americas from home base in New Zealand.

2008 saw increased demand for Concord Dawn all over the globe, with an ever increasing DJ schedule. In August 2008 we will have the release of "Twilight", a mix cd featuring new Concord Dawn tunes as well as Uprising recording artists and more, and a full national tour of NZ that encompasses 15 dates !!

In 2010 the first solo Concord Dawn record "The Enemy Within" was released, with guests and collaborations including Thomas Oliver, Rido, JDubs, Nina McSweeney and Paul McLaney.

Following this was 2011s "The Race To Zero" EP as well as collaborations with Trei, Jade and State of Mind set be released in the second half of 2011. 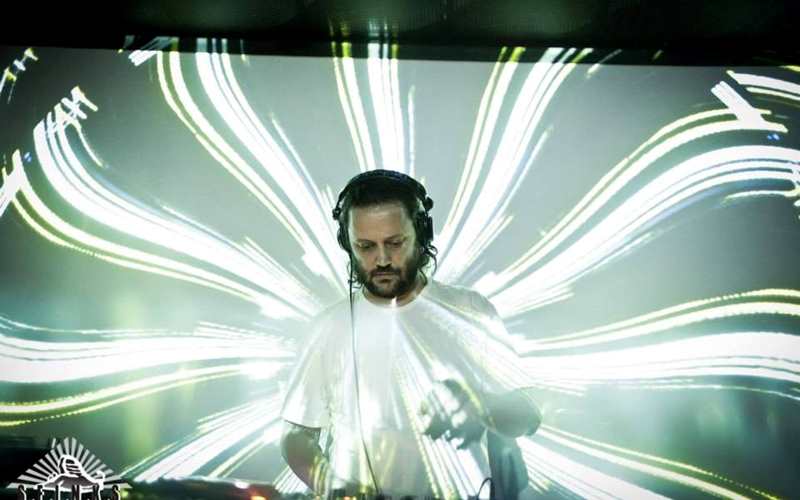