Julia Deans is proud to announce a special nationwide tour in celebration of the release of her critically acclaimed sophomore album ‘We Light Fire’. Inspired by world events, friends, and family, We Light Fire is an album that examines both what it means to be human, and our spectrum of strength and vulnerability.

This is a singer/songwriter at the height of their craft. ★★★★1/2 Sunday Star Times

Yep, she can sing, and when she soars it’s a spine-tingling thing because it’s all real. ★★★★Metro

Julia Deans boasts one of the best falsettos in New Zealand. Her razor-sharp voice is intoxicating from the moment it chimes in.★★★★ NZ Herald

Following her recent support slots on Marlon Williams’ sold out nationwide tour, this will be the first time audiences around New Zealand will see Julia perform her own headline tour with a full band in over seven years.

But it will be a tour like no other.

The music industry worldwide has recently come into the spotlight over its long term issues regarding gender disparity. The disturbing figures show a lack of female representation in all areas of the industry, but especially in the live arena. The percentage of women artists and female fronted bands in festival line ups, or as support artists on tours, are minimal.

A light has been shone on the gender disparity conversation and it has inspired Julia to utilise her We Light Fire tour as a platform to create opportunities for females in New Zealand, and so all of the support artists on her tour will be locally appointed with a focus on female, female identifying gender non-binary fronted bands or solo artists.

The team behind the tour are also predominantly women – booking agent, promoter, publicist, and the majority of Julia’s band and touring crew.
Of the We Light Fire tour Julia says “Throughout my career I have strived to be recognised as a musician first, but often my being a woman has meant I’ve been looked upon as some kind of novelty. To me, gender should not be an issue. I strongly believe we need to foster an environment that not only welcomes women and encourages them to get involved, but which also encourages men to support women and embrace them as equals.” 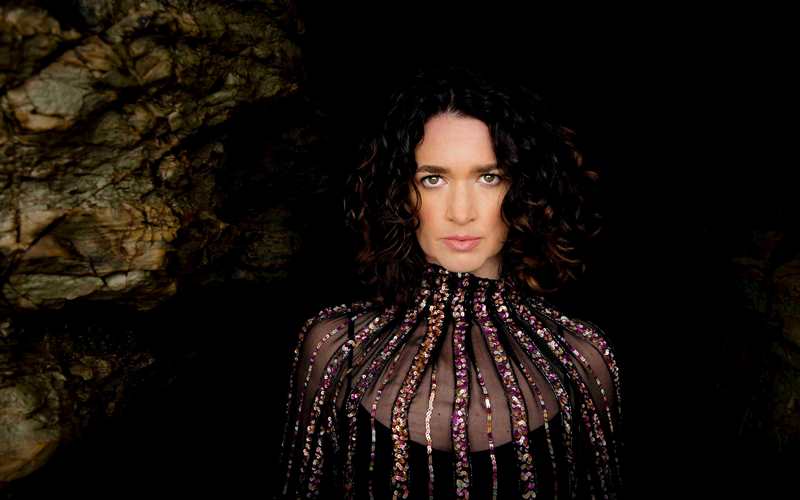