The Rock are proud to present The Feelers 25th Anniversary Tour. Twenty Five years ago James Reid and Hamish Gee formed one of our best-loved bands, The Feelers and started on a journey writing and recording some of the greatest songs ever written in New Zealand. The Feelers are truly are a household name.

Along the way they have amassed some remarkable statistics, a quarter of a million albums sold, five multi platinum albums, five number one albums, seven number one singles, the largest selling NZ band ever signed by Warner Music NZ during their 48 year history, 5 NZ Music Awards, 3 APRA most played song of the year awards and more radio airplay than any other New Zealand artist or band since radio stats began in 1999.

The Feelers have gone from busking on street corners to becoming pioneers of the kiwi music industry, thanks largely to the song writing genius of James Reid.

A lot has happened in the lives of James and Hamish and they want to celebrate alongside New Zealanders with a National Tour playing in cities and towns from Invercargill to Whangarei. You CAN expect ALL of the gems written throughout their illustrious career, and will play their genuine HITS from their massive catalogue of songs.

Along for the ride will be guitarist Andy Lynch (formerly of Zed) and bass player Clint Harris (Opshop). “It’s great to have the four of us playing together, we are having a lot of fun, and they guarantee they will deliver a performance each night that will transport you back to the magical 90’s early 2000’s, they are going to kick ass!

Some of the many hits along the way have been, Pressure Man, Venus, Communicate, Larger Than Life, One World, Astronaut, Fishing For Lisa, As Good As It Gets, The Fear and of course the 2011 Rugby World Cup song Right Here, Right Now.

The Feelers are promising one of their best live shows yet, “our set lists just keep getting longer and longer,” says Hamish. And fans can rest assured they will be revisiting all their biggest hits with a new found enthusiasm,

Supporting The Feelers on their 25th Anniversary will be some of the finest new talent in the country, among them will be rising stars Dead Favours who recently played at Homegrown 2018, Rock The Park Auckland and are supporting Royal Blood on their NZ Tour. Curlys Jewels are also along for the ride, look out for their new single Sneaky. More to be announced soon, stay tuned. 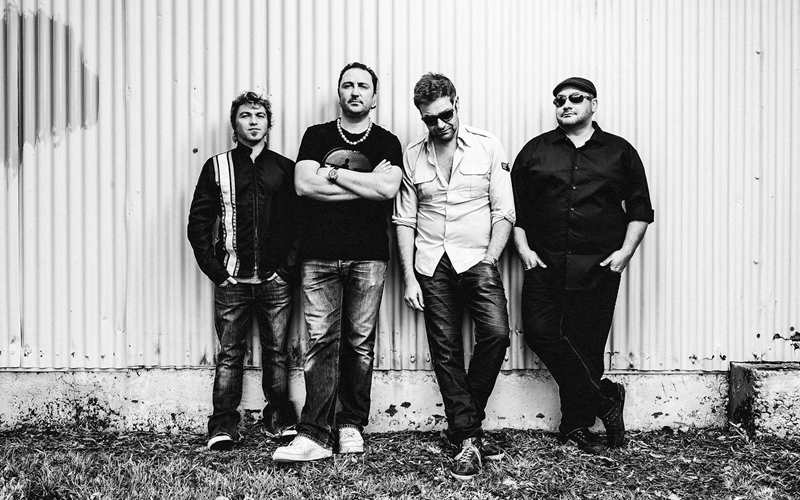