Kiwi icon's The Jordan Luck Band announce the 18 date ‘Why Does Love Do This To Me?’ NZ Winter Tour 2018, trekking across the country from Friday May 18th to Saturday August 4th. Jordan Luck is the lead singer and songwriter for the New Zealand rock band The Exponents. The Exponents, had a staggering 18 Top 40 singles over the years, and Victoria was recently voted by public as the 8th greatest New Zealand song of all time. At the 2007 APRA Silver Scroll Awards on 18 September, Jordan Luck was named as the first inductee to the New Zealand Music Hall of Fame.

The Jordan Luck Band NZ Winter Tour 2018 will feature all the crowd favourites; from Why Does Love Do This To Me to I’ll Say Goodbye, Who Loves Who The Most to Victoria, Sink Like A Stone to Whatever Happened to Tracey'....and many more. 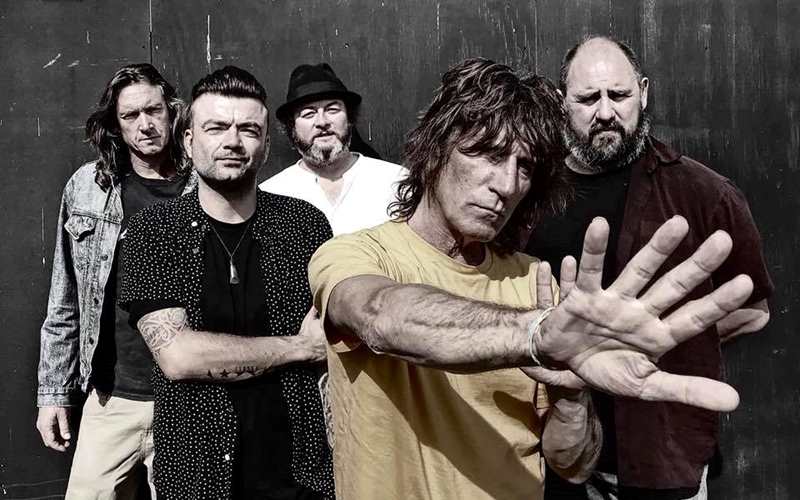