L.A.B
Emerging as a force to be reckoned with, the stars have aligned to have this hot band headline this inaugural event. After the release of their debut self-titled album, L.A.B. have quickly become one of the most exciting and sought-after acts in the country. Upon release, the album reached number one on the iTunes Album Charts, and it has remained in the top ten of the NZ Album Charts since. Together, Brad & Stu Kora, Joel Shadbolt & Ara Adams-Tamatea unique blend of soulful-rock and electronic-funk has helped create a growing following.

ISRAEL STARR
One of Aotearoas hardest working artists to blow up the musical landscape and cement himself as a star! Israel Starr is a producer, singer, DJ and MC who makes hip-hop, dancehall, reggae and soul music. He grew up with The Twelve Tribes of Israel at the heart of his whānau, his dad was reggae vocalist The Mighty Asterix, and his uncle was in Herbs. Israel’s current accolades are astonsihing, winning the Vodafone New Zealand Music Awards ‘Best Roots Artist’ 2017 , WMM Awards “Best Reggae Album” 2016 /17.

Historically the Bay of Plenty is the landing place for the Tākitimu, Tainui, Mātaatua and Te Arawa waka, in the Great Migration from Polynesia. The map used by our tIpuna to arrive in Aotearoa and establish ourselves as tangata whenua, was written in the stars. The Matariki Music Festival 2018 celebrates this accomplishment.

Whakapapa - Background
In our traditional Māori history, Matariki heralds the beginning of the New Year entering into a season of preparing and planning for the year ahead. It also epitomises a mother (Matariki) surrounded by her tamariki; Tupu-a-Nuku, Tupu-a-Rangi, Waitī, Waitā, Waipunarangi, Ururangi, Pōhutukawa and Hiwa-i-te-rangi. In other traditions and in Polynesian societies there is the belief that Matariki is a male star. It is also known as Pleiades in western culture.

A male and female star of Māori decent impacted the recording industry when in 1927, Deane Waretini & Ana Hato became the first recorded Māori artists in New Zealand history, recorded at Tonuhopu Marae, in Ohinemutu, Rotorua, Bay of Plenty. It is our intention to showcase our current musical stars and continue that legacy, providing a vehicle for Aotearoa creative artists to tell their stories and connect to the mauri of the land and its people.

You don't want to miss this uniquely Aotearoa event!
Get your tickets today.
Tihei Mauriora! 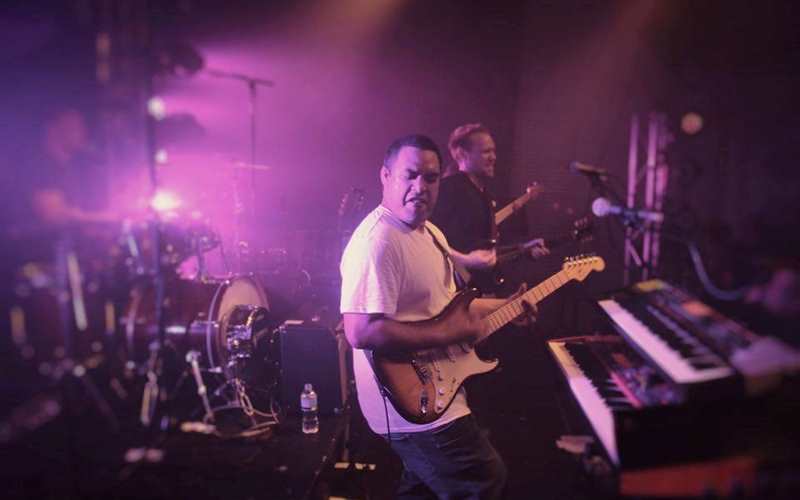