JA Collaborative have lined up some of the hottest Big City DJs and are bringing them to Totara Street for ya'll to enjoy! Fresh from dropping their latest single 'Stay', LEE MVTTHEWS are taking to the road as part of their Stay Tour and we have managed to get them to stop in and say HI TGA! Lee Mvtthews (Graham Matthews & Tom Lee) have been performing together since 2013 and are now regular festival performers just coming out of RnV, Northern Bass, Baydreams & Springbreak Fiji.
Lee Mvtthews debut EP, 'Silhouettes', was released in late 2017  and features collaborations with New Zealand artists such as Pieter T & TY. Their single, Nothing To Lose, featuring Jay Bulletproof & Marino Mariner,  has been a huge hit with the George FM  listeners (NZ's premier dance radio station) and is one of the highest rating tracks currently on air.
DOORS 8PM - R18
BUY TICKETS
FACEBOOK EVENT
VENUE LAYOUT - STANDING ROOM ONLY 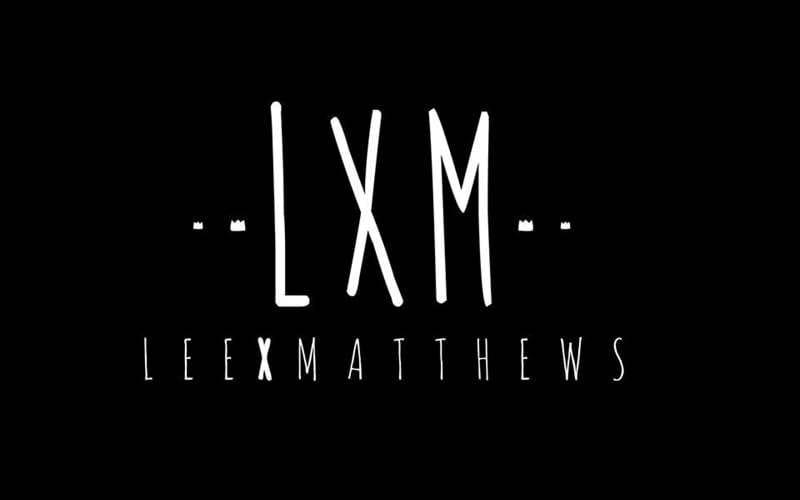