The Narcs Not Over Summer Tour NZ

Iconic Kiwi rock’n’roll band The Narcs are hitting the summer venues on their ‘Not Over’ Summer Tour. With high-energy drummer Pete (Rooda) Warren of DD Smash onboard, this will be a rocking tour of classic kiwi music and a chance to hear some new tunes including the band’s latest single release ‘Not Over’.

The Narcs new single was written and produced by Buzz Moller (Voom) and The Narcs. Not Over was inspired by a dream that Buzz had on the eve of a songwriting session with guitarist singer Andy Dickson and bassist Tony Waine mid-way through 2018. The song name checks The Narcs 80’s chartbuster (You Took Me) Heart & Soul and references an unfinished relationship and the need to rebuild, move forward and make things right again. 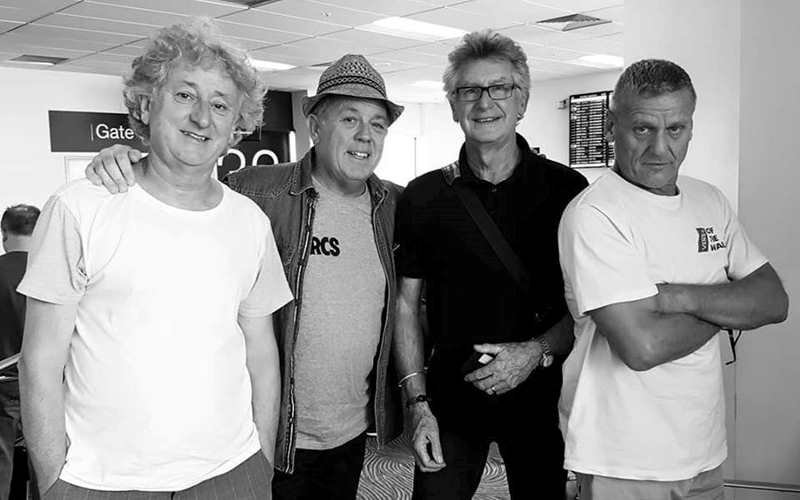