TREi, AKA Trevor Linnell, has been a leader in the drum and bass scene down under since 2007. With a slew of producers coming from Australia and New Zealand including Pendulum, ShockOne, State of Mind, The Upbeats and Concord Dawn, TREi has made a name for himself with releases on prestigious labels such as: Viper Recordings, Technique, Commercial Suicide, SOM Music, Shogun Ltd, Samurai Music, and Uprising Recordings.

JABZ MC Will be joining TREi. Originally from the UK now based in Christchurch, these two have being causing chaos up and down the country and overseas for the last few years and we are sure this will be no different 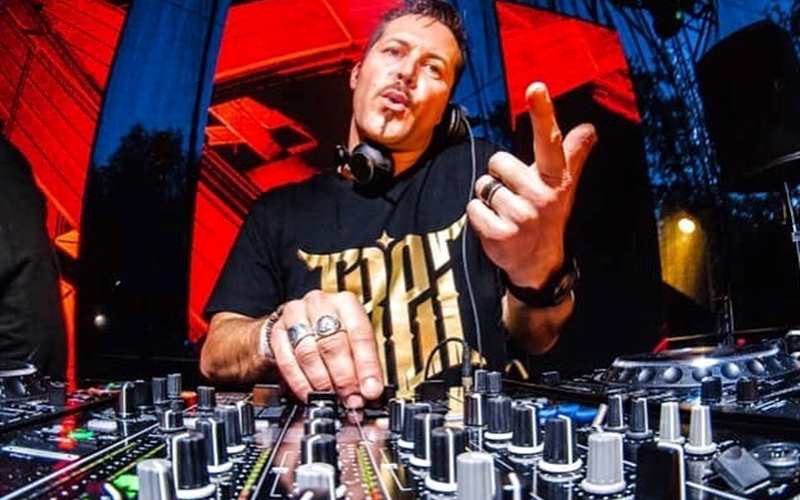