DUE TO UNFORESEEN CIRCUMSTANCES THIS SHOW HAS BEEN POSTPONED UNTIL A LATER DATE.

A NEW DATE IS YET TO BE CONFIRMED SO PLEASE KEEP AN EYE ON OUR EVENTS PAGE.

ALL TICKET HOLDERS WILL RECIEVE A REFUND OF THE TICKET PRICE.

Charlie B aka OPTIMUS GRYME has been an ambassador for the NZ Bass scene since promoting his first DNB gig in 1999. Co-founding three labels (4ORT.NIGHT Recordings, OFFBEAT Records and OPTIMUS GRYME Recordings), he’s been championing the Aotearoa Bass scene for 20+ years.

2002 saw the release of his first DNB album, under the moniker ‘Charlie B’. In 2006, Gryme co-hosted ROLL TV - NZ’s first and only nationwide TV show dedicated 100% to Drum and Bass. That year he also became the DNB editor for the INFUSION magazine and went on to host the NZ Electronic show on KIWI FM.

Gryme then went on to release NZ’s first ever Dubstep 12inch record in 2008, and backed it up with a plethora of releases including official remixes for Shapeshifter, Shihad, Six60, Tiki Taane, Dub FX and many more. After a decade of non stop touring and multiple releases, Gryme took a 3 year hiatus in 2017.

He’s now back with his latest EP entitled  ‘The Rebirth Of Gryme’. Prepare for an onslaught of new releases, club shows and festival appearances. 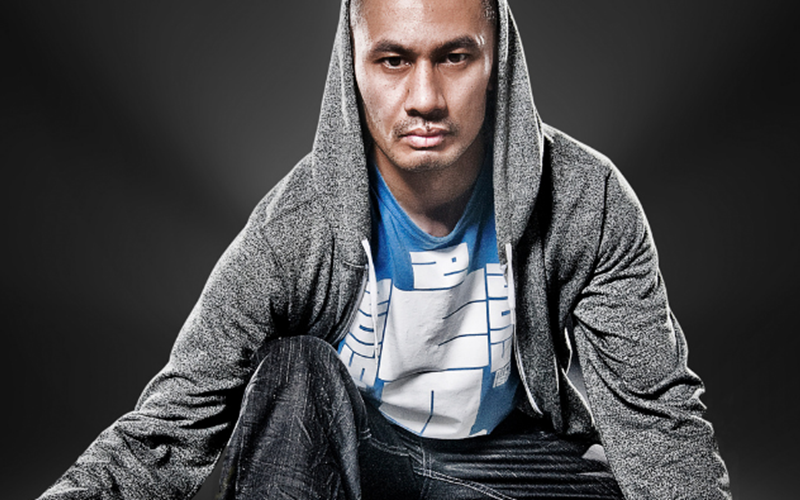