Working his way from the underground, t1r took a huge leap in this year. Notably joining Netsky to remix Jon Lemmon’s ‘It’s Gonna Be Alright’, which was subsequently used in the Tomorrowland aftermovie and now surpassed 100,000 plays.

Humble beginnings as a DJ in a Auckland’s nightlife scene, T1R stepped his game when he took his turn at producing. Over this year he’s put a series of remixes which he’s been able to spin when he’s opened for the likes of fellow NZ electronic musicians such as Montell2099 and SACHI.

His festival circuit has spanned across the country as he's solidified himself as a fan favourite among kiwi die hard bass fans. For those who caught his close out Rhythm & Vines set... ya'll know what I'm preaching!

Working closely with Auckland based collective Bassment and local artists, T1R has has constantly put in the hard yards to get where he is today, as he approaches the brink of superstardom in 2020, t1r has shown all the ingredients to be the next kiwi electronic rockstar! 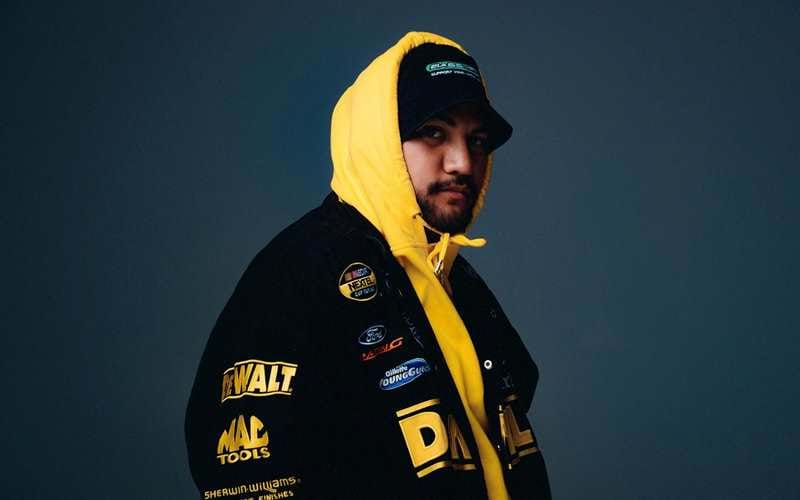