After selling out Auckland's Powerstation in just six days, Auckland's indie faves The Beths announce a nationwide tour in support of their new record Jump Rope Gazers, out next Friday 10 July on Carpark Records. The tour will see The Beths criss-cross New Zealand for 12 dates from 27 August, followed by a very special show on the iconic Auckland Town Hall stage on Friday 6 November.

Straight from the heart of Auckland’s music scene, The Beths have gathered an ever increasing fan base in New Zealand and around the world. Their debut album Future Me Hates Me, was nominated for the 2019 Taite Music Prize, saw the band win Best Alternative Act and Best Group at the 2019 Vodafone New Zealand Music Awards and garnered acclaim from the likes of Rolling Stone and NME. With the imminent release of Jump Rope Gazers, The Beths have been connecting with their global fan base via their popular “Live from House” livestreams, but it’s the New Zealand fans that get the first chance to hear the new album live and The Beths can’t wait to get on the road to visit cities they’ve played before and some brand new towns."

All tickets onsale 9am Friday 3rd July via Undertheradar.co.nz except Auckland, which is via Ticketmaster. 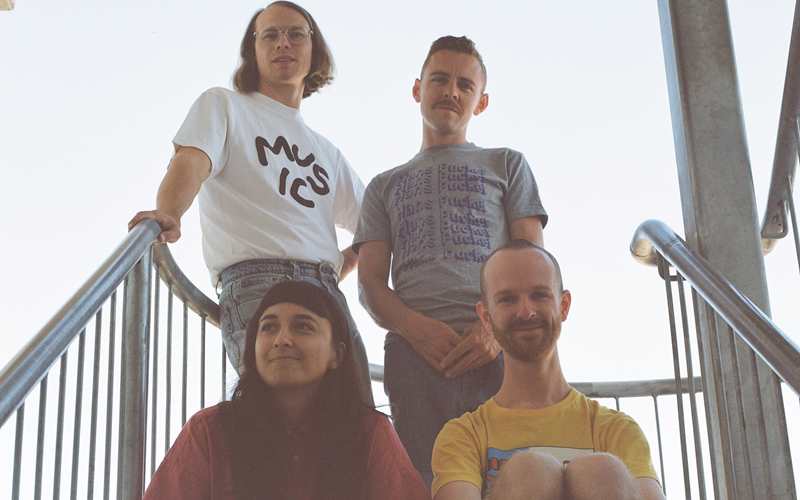