In Autumn 2021, The Veils present the first ever live performance of their legendary sophomore album Nux Vomica in its ferocious entirety.

The album was originally recorded in Los Angeles with producer Nick Launay (PiL, Nick Cave, Yeah Yeah Yeahs) and has acquired iconic status since its release on Rough Trade Records in 2006.

Audiences across New Zealand will be treated to live renditions of the singles Advice For Young Mothers To Be, Calliope & One Night on Earth as well as the title track Nux Vomica (used to great effect by Italian film director Paulo Sorrentino in his early masterpiece Il Divo) and the cataclysmic, roof-raising Jesus For the Jugular.

In the Veils first tour of New Zealand since 2017, and their first Auckland headline performance since 2014, the band's setlist will also feature a selection of cuts from their expansive album catalogue, alongside new, yet-to-be released music.

“Refreshingly passionate… Andrews rages with a Herculean intensity.” - ★★★★ The Guardian

TICKETS ON SALE 9AM, TUESDAY 15th DECEMBER FROM BANISHED MUSIC 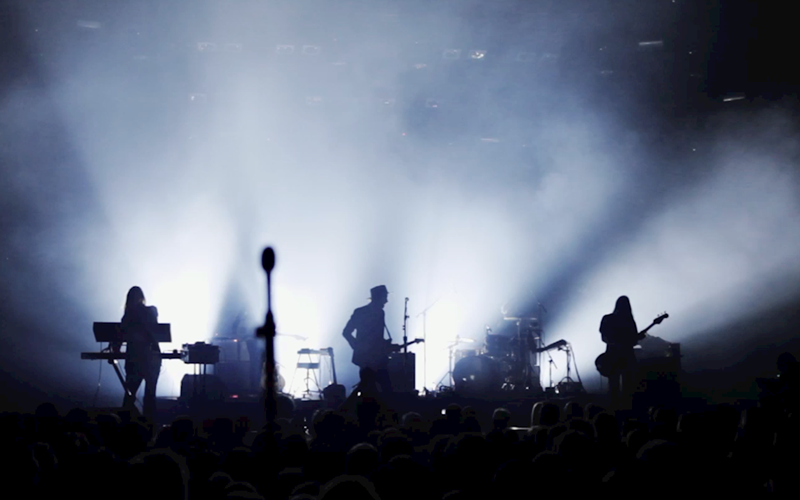