Celebrating 20 years of the platinum selling debut Geographica by WETA, and in memory of our friend, lead singer and guitarist Aaron Tokona, we pay tribute to two awesome kiwi bands. All musos performed at the Aaron Tokona Tribute Buzz shows around the country in 2020 and those shows went off, so don’t miss out on this very limited final run of tribute shows in 2021.

“The Buzz was out in full force in sonic overdrive with pyrotechnic guitars, rhythmic thunder and soulful heartfelt vocals as musical friends and collaborators of the late and supremely talented Aaron Tokona kick off a series of tribute shows in Auckland’s sold-out Whammy Bar this Friday night. This celebration of Aaron’s legacy was charged with massive energy and spirit.” - 13th Floor Review

Skinny Hobos have quickly earned a reputation for being one of the hardest working bands in NZ and we are stoked to have these lads onboard to bring the noise at these final Weta tribute gigs at Totara St (Mount Maunganui) and Whammy Bar (Auckland). These will be the only shows that the hobos will perform at in 2021 so don't miss out!

"The performance by Skinny Hobos can only be described as mesmerising… the drummer has a keen sense of style that creates a strong presence and the frontman is so completely in love with what he is doing you can’t help but be sucked in.” [cerebral.nz]

Opening the evening's entertainment is the incredibly talented Jimi Kara. Jimi Kara has had an amazing career so far. Not only has he featured in the Fly My Pretties cast, he’s also supported Ozzy Osbourne, George Clinton & P-Funk, Elton John, Joe Satriani and Slash. 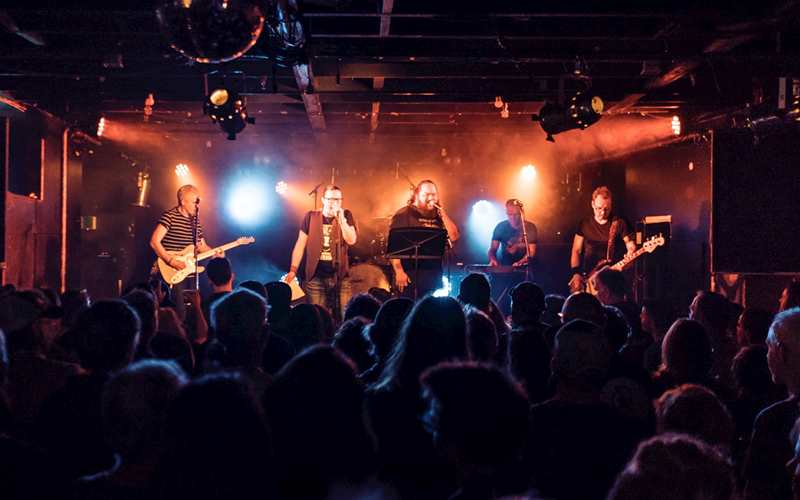 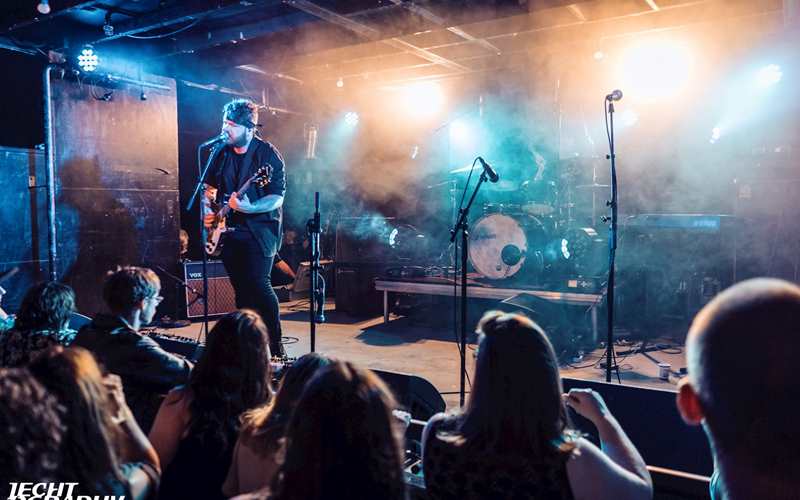