Needing little by the way of introduction, the undisputed heavyweights of NZ’s drum and bass scene State of Mind return for their second show at Totara Street.  Last time was a sell-out leaving fans hungry for more.

Joined by Auckland’s MC Twincam, plus local legends Hooky & Brutus Powers, expect a full on night of world class dnb.  This is sure to sell-out quick.

State of Mind:
Hailing from Auckland, New Zealand, State of Mind are the duo of Stu Maxwell and Patrick Hawkins.  Formed in 2004, they have gone on to release 5 studio albums, 1 live album and literally dozens of singles and EP’s. Their 2014 LP ‘Eat the Rich’ won the 'Drum & Bass Awards' album of the year, while their follow up album 'Land of the Blind' was also a finalist for the same award.

They have been nominated three times for best electronic album & artist at the NZ Music Awards. 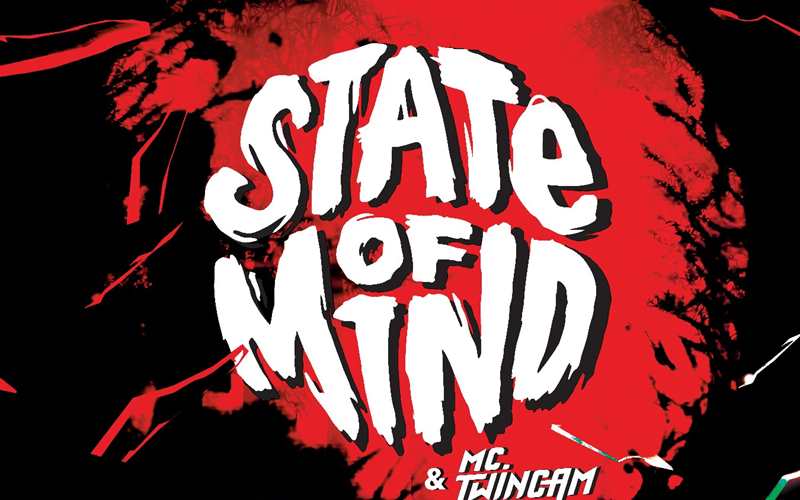