Don McGlashan & The Others | CANCELLED

THIS SHOW HAS NOW BEEN CANCELLED.

Don McGlashan will release his much-anticipated fourth solo album this coming October, his first since the widely-acclaimed "Lucky Stars" in 2015.

To celebrate,  Don will be heading off on a national tour with his all-star band “The Others”:  James Duncan on bass, Chris O’Connor on drums, Shayne P Carter on guitar, and special guest, multi-instrumentalist Anita Clark. The tour will open in Christchurch at the James Hay and finish up in Leigh at the Sawmill Cafe. 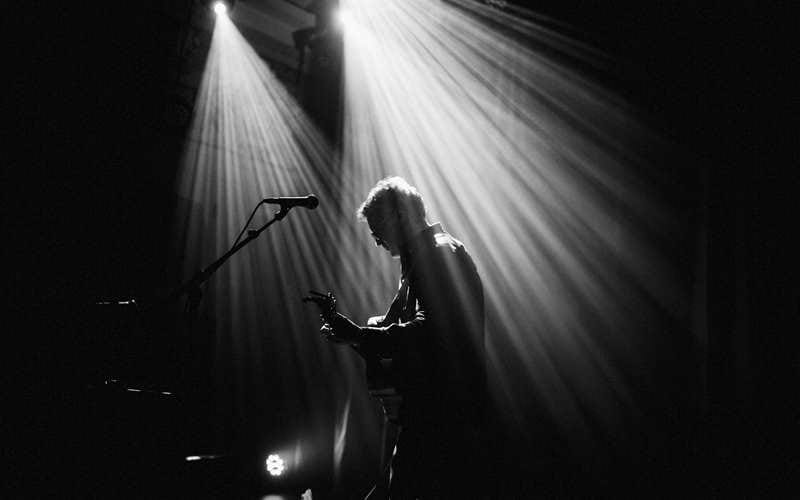