With core Fur Patrol band member, drummer Simon Braxton, living in Melbourne and currently unable to travel to New Zealand until the travel “bubble” is back in place; the band have postponed the tour by two months.

it’s crushing to have to postpone the tour so soon after announcing. we are so excited about these shows, and we need Simon to be part of this, so we’re pushing back a couple of months. it will worth the wait! Julia Deans

The PET 21st birthday tour - celebrating 21 years since the release of the iconic album - will see Fur Patrol play PET in its entirety.

All tickets already purchased remain valid and if a refund is required, will be available for two weeks should ticket-buyers not be able to make the new dates.

Hailed as one of the most beloved bands to emerge from NZ’s rock/pop scene in the late 90s/early 2000s, Fur Patrol made their mark in 1998 with their EP, STARLIFTER. But it was PET and its hit songs like ‘Lydia’ (the most played song on NZ radio in 2000) that really propelled them into the limelight. The band followed PET up with COLLIDER in 2003, THE LONG DISTANCE RUNNER EP in 2007 and LOCAL KID in 2008. Don’t miss the chance to hear PET in its entirety, live, now this November! 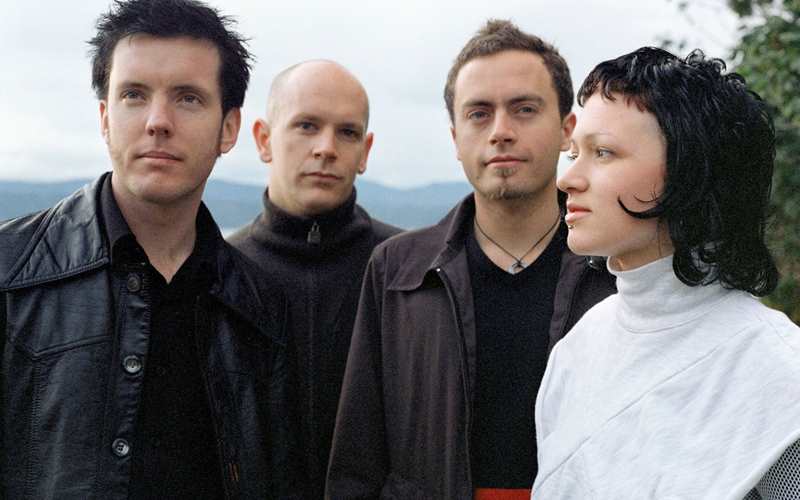