James Reid - the man behind some of New Zealand’s most beloved songs - announces a nationwide solo tour of 14 intimate venues across Aotearoa. From Whangarei in the north, to Invercargill in the south, James Reid will perform Feelers classics and new solo material.

Between 18 September and 6 October, fans can look forward to hearing stripped back, acoustic versions of classic kiwi gems like ‘Venus’, ‘Stand Up’, ‘Larger Than Life’, ‘Pressure Man’, ‘As Good As It Gets’ - just some of the amazing twelve Top 20 charting singles. The set will include favourites from all six Feelers albums and his acclaimed solo album Saint.

A new solo single ‘Planet Nowhere’ will be released to coincide with the tour, with a new album to follow in 2020. James is looking forward to hitting the road for these more intimate shows.

“I can’t wait to tour in early Spring and play in some of my favourite places around the country,” he says. “This is a chance to strip a lot of these songs right back to the way they were written, acoustic guitar and vocal, and spin a few yarns too.” 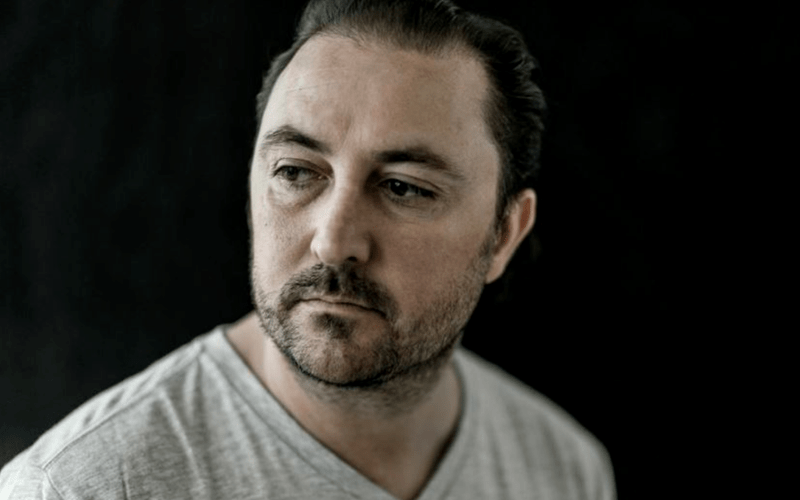