L.A.B sell out three back to back shows!

For the first time since TOTARA ST's inception we have three back to back shows with the same artist. Almost like a mini residency so to speak!

L.A.B are bringing some serious heat to the table this April with three sold out shows back to back. Hailing from the Bay of Plenty, the locals are coming out to play. Tickets sold in record time and everyone who snagged one is in for a very special treat. This band has been on a steady rise after releasing their first self titled album in November 2017, and are fast becoming part of the staple diet for groovers across Aotearoa.

The shows are set to be intimate, yet pack all the usual punch and finesse that punters are accostomed to expect when attending an L.A.B show. Details are yet to be released of who will be warming up the stage for the boys, so watch this space to see who will be opening. You can gaurantee there will be a few hands in the air wanting the support slot.

As of the 1st of April L.A.B are in Wellies recording their 3rd studio album. To keep an eye on the action check out their Facebook page as live streams are a regular occurrance throughout the recording process. Giving an insight into studio life with one of New Zealands largest upcoming acts.

If you scored a ticket to one of the three shows, we will see you here. If you didn't manage to secure a ticket, we hate to say it, but you will be missing out... 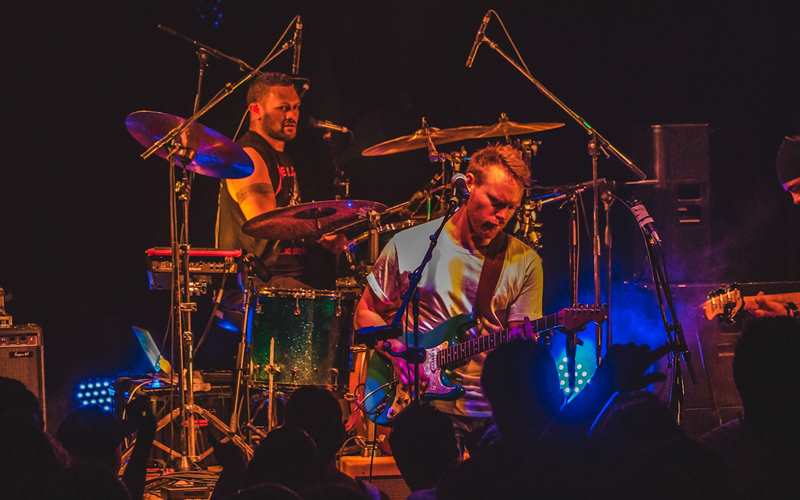 "One of the hottest and exciting acts to emerge in NZ in the last 18 months" - Paul Ell...
Rock

Hail To The Thieves - Performing the music of Radiohead

What do two out of the three members of Nz’s favourite post rock band Jakob do in their...
Pop Rock

In April this year Fur Patrol released their somewhat-delayed (thanks Covid) 20th Anniv...

No results have been found